What's on your mind?

Doug
Rugrats
The Ren and Stimpy Show
Neither of them.

Ickis: Are you making Reboot?

Ickis: I Hope YOU not making people Mad

JOIN Ickis And others Monsters TO Scare People OUT THER's Minds 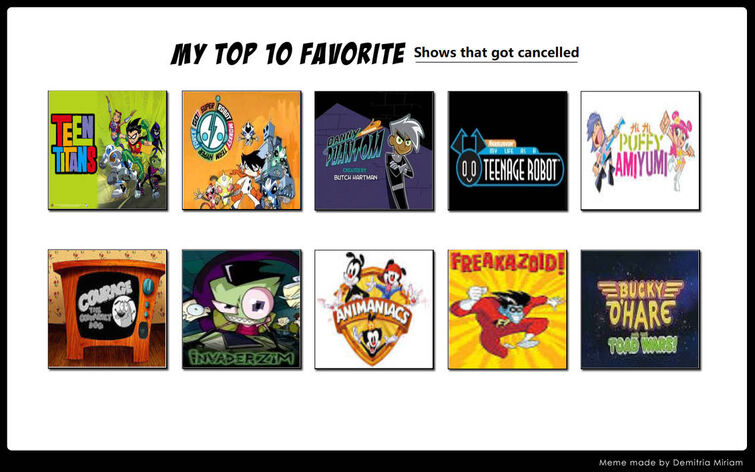 These are the shows that didn't deserve cancellation:

10. Bucky O' Hare and the Toad Wars - I never watched this show before, but I head it's a very good one. It's a shame that there's only 13 episodes.

7. Invader Zim - Sure this show was bizarre, but it suffered cancellation due to low ratings.

6. Courage the Cowardly Dog - I heard that the show was cancelled for being too scary, which was pretty stupid to me.

4. My Life as a Teenage Robot - Like 7, this show couldn't make anymore episodes due to low ratings.

3. Danny Phantom - The reason why Butch Hartman cancelled this show, it's because there was a horrible finale.

2. Super Robot Monkey Team Hyperforce Go! - In season 4, there was a cliffhanger that left us all thinking for a season 5.

1. Teen Titans - Why do they have to make that god awful reboot instead a making a 6th season. I hope the 6th season happens. 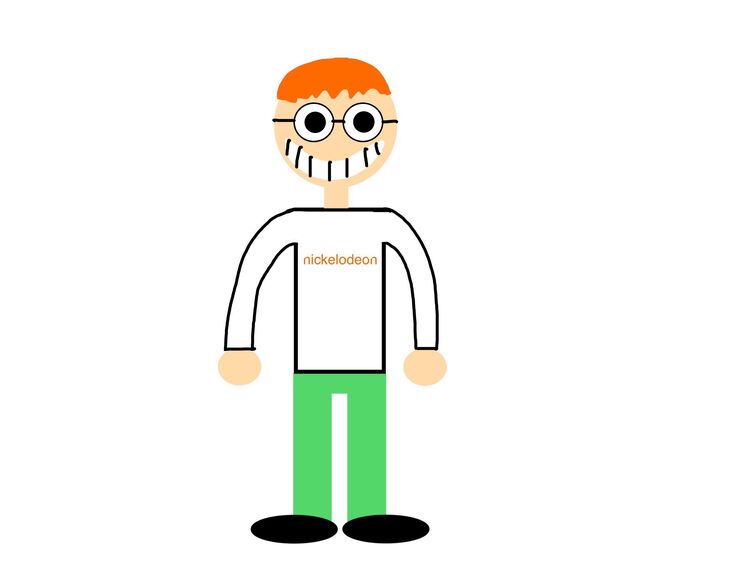 This is my version of Nickelodeon. He have light green jeans, white shirt with his logo on it, black shoes and orange hair. He is born In December 1, 1977. He's about 5 feet and 9 inches tall. He loves his shows. He gets annoyed after Adult Swim took his shows for Robot Chicken. He is the oldest sibling. Every 9 PM or 10 PM, he’s gonna sleep, letting his younger brother Nick at Nite take over. His favorite sibling is Nick Jr. He also bring his great friend Paramount+! The creepy thing about is his smile. He smile so dang wide! Creepy. Right? And also he uses katana as his main weapon. What do you think about him?

Nickelodeon
Yes! (Even if they make something terrible)
No! (I'm switching to Cartoon Network) 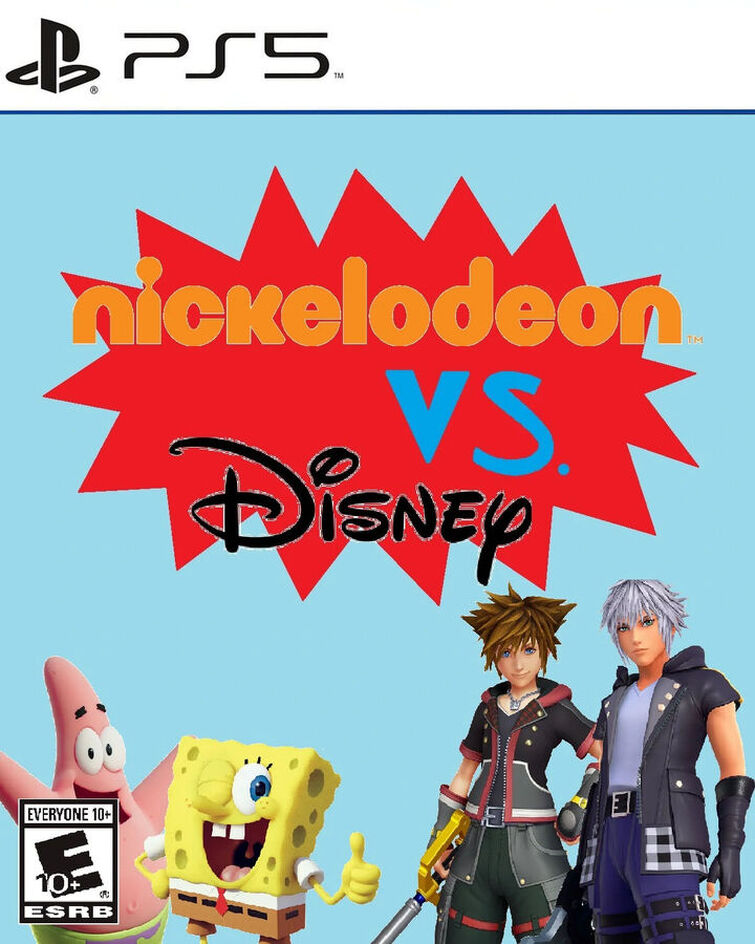 I was cruising through Twitter when I saw a post by @DailyNickNews, the post was about how The Astronauts hadn't been renewed. This is very sad because the show is the best live action one in a long time(Nick's live action has improved overall this decade too). The also did decent in the ratings averaging 440k viewers an episode which isn't too far away from the Loud House's ratings. Another one bites the dust at Nickelodeon.

(edited by Nigel Dos)
2021The Astronauts 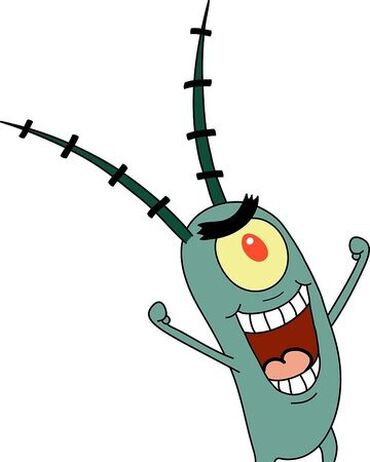 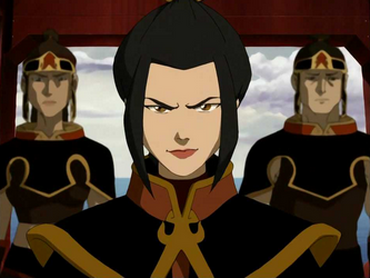 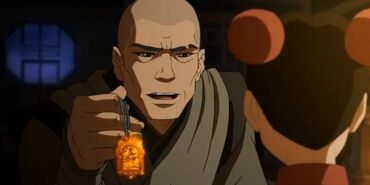 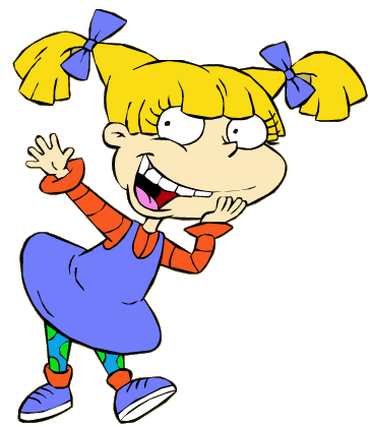 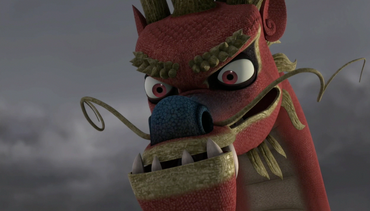 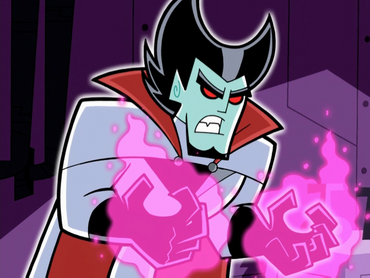