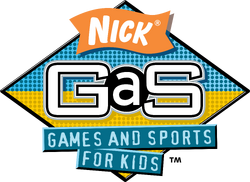 This is a list of notable events, premieres, releases, series cancellations and endings, and other business ventures for Nickelodeon in the year 1999.

An asterisk (*) indicates that the program is a Noggin/Nick Jr. original series.

Retrieved from "https://nickelodeon.fandom.com/wiki/1999?oldid=280648"
Community content is available under CC-BY-SA unless otherwise noted.