Joe DeMaio
The 26th Annual Nickelodeon Kids' Choice Awards were held on March 23, 2013 at the Galen Center in Los Angeles, California. Actor Josh Duhamel hosted the ceremony, which was watched by over 5.8 million people. The "Orange Carpet" was set up in front of Galen Center on the sidewalks of Jefferson Boulevard. Voting on the 22 categories began on February 14, 2013 and Its was the last time Tom Kenny was the announcer until the 2021 show and also the blimp in the logo had the new nickelodeon logo

The telecast was preceded by "Fairly OddPet", the season premiere of The Fairly OddParents, and was followed by the series premiere of Monsters vs. Aliens. 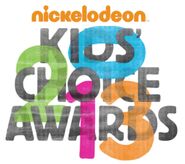 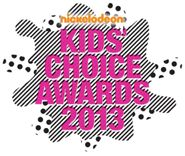 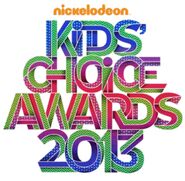 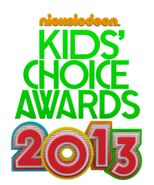 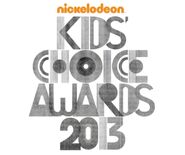 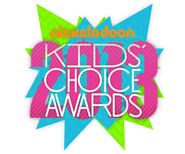