Nickelodeon
Register
Don't have an account?
Sign In
Advertisement
in: Actors, You Can't Do That on Television Cast Members, Males,
and 2 more

Actor
Alasdair Murray Gillis (born April 6, 1971, Ottawa, Ontario) is a Canadian actor and musician best known for his role as himself as a teenager on Canadian children's television show You Can't Do That On Television from 1982 to 1986.

In addition to his gig as one of the stars of the show, he also had a starring role in a 1983 television pilot called UFO Kidnapped. 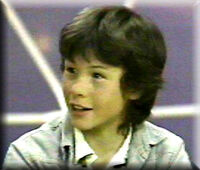 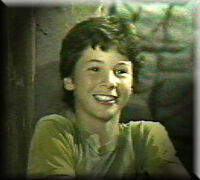 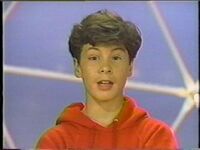