The movie centers on Albert, a small Douglas fir tree, as he sets out on an adventure to become the most famous Christmas tree in Empire City. When the search for this year's tree is announced, Albert believes he has found his calling and hits the road with his two best friends, Maisie (Zamata), the persistently positive palm tree, and Gene (Friedlander) the abrasive and blisteringly honest weed, to fulfill his destiny. With a few prickly situations along the way, and Cactus Pete (Riggle) out to stop him, Albert learns the true meaning of Christmas.

Aaron and Will Eisenberg, the film's screenwriters, wrote a storybook adaptation Albert: The Little Tree with Big Dreams, to anticipate the premiere of the film.[2][3] 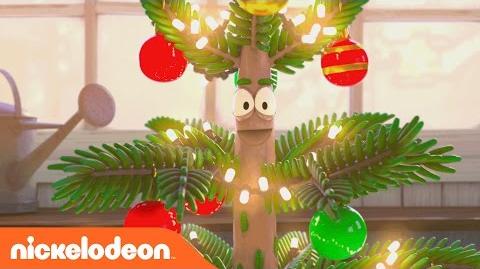 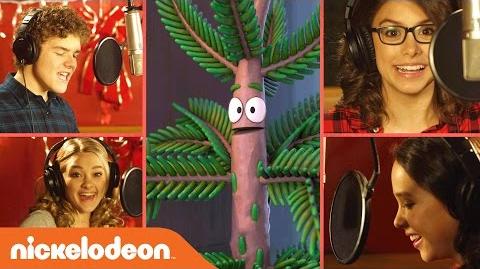 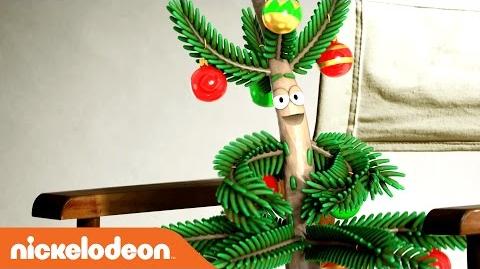 Retrieved from "https://nickelodeon.fandom.com/wiki/Albert?oldid=272610"
Community content is available under CC-BY-SA unless otherwise noted.