Angus is a supporting character in the Noggin original series Oobi.

Angus has fair skin and pink fingernails. His eyes are a pale blue shade (lighter than Uma's). His standard attire does not include any accessories.

Angus is a good friend of Oobi, as well as one of Inka's piano students. He is oversensitive and hesitant to try new things. His catchphrase is "Gulp!" (which he says whenever he is afraid). 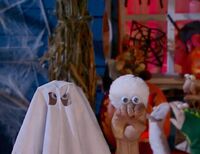 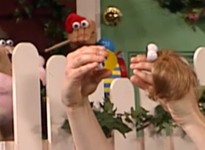 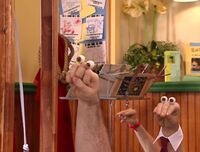 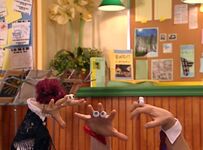 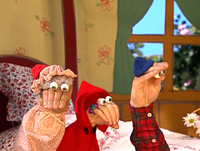 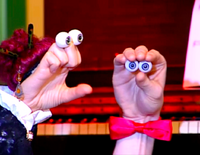 Add a photo to this gallery
Retrieved from "https://nickelodeon.fandom.com/wiki/Angus?oldid=262368"
Community content is available under CC-BY-SA unless otherwise noted.