Blurt! is a 2018 television film produced for Nickelodeon. The story follows Jeremy Martin, a "nice guy" who puts on a mysterious virtual reality headset at the mall and suddenly loses his “inside voice”, making him start spouting every thought he has out loud.
The virtual reality sequences featured in the movie were developed and created by Nickelodeon’s Entertainment Lab, the network’s new division spearheading long-range research and development efforts around new technologies for Nick and its audience. Blurt! is the second on-air project fed through the lab, following Escape from Mr. Lemoncello's Library.

Common Sense Media reviewer Emily Ashby gave the movie 3 out of 5 starts, saying that "themes of self-confidence stand out in funny comedy."[1] 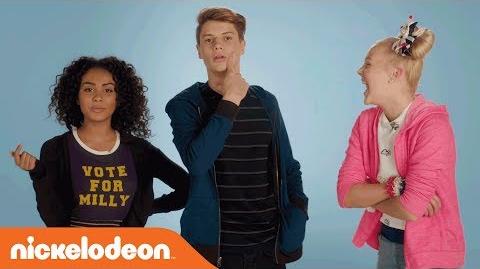 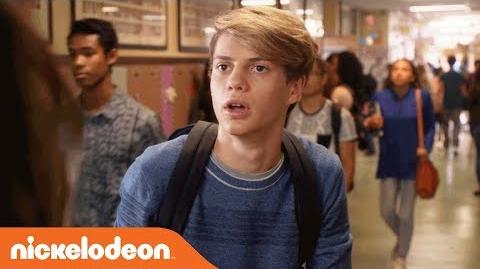 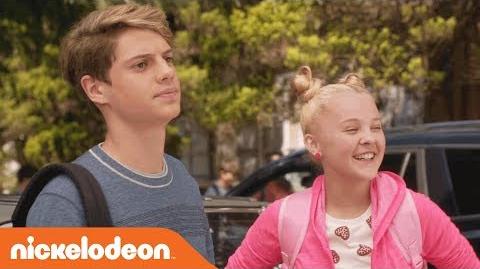 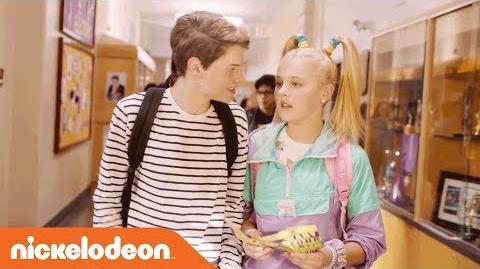 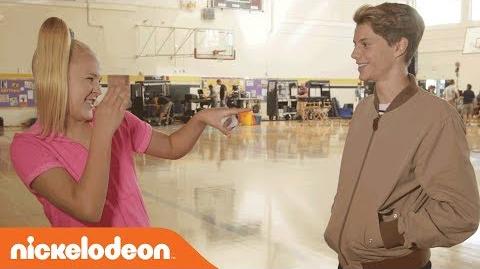 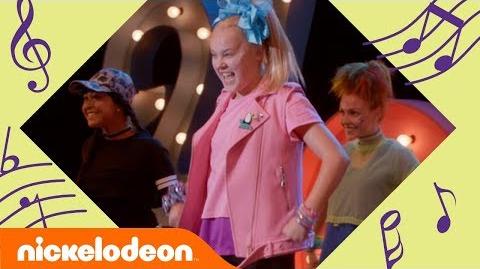 Blurt! at the Internet Movie Database