Nickelodeon
Register
Don't have an account?
Sign In
Advertisement
in: Character stubs, The Loud House characters, Humans,
and 13 more
English

Bobby Santiago
The Loud House and The Casagrandes character

"Get the Message" (voice only)
"Undie Pressure" (onscreen)

"Babe, I would drive to the moon for you."

Bobby generally has a relaxed and carefree attitude. He is an easygoing boy and likes to have fun. He can be altered if Lori doesn't message or call him. He's a little silly, as shown in "Undie Pressure" where he tells Lori that he would be in her house sooner but he had to wait for a chicken to cross the road. He also jeopardized Luna's attempt to free Lincoln and Clyde out of his silliness. In one episode, he and Lincoln become great friends and neglect Lori.

Back when he lived in Royal Woods, Bobby had many part-time jobs, always seeming to have a different one each time he appeared. This may have been because he wants to obtain more money or just to impress Lori, like in "For Bros About to Rock" where he says to Lincoln that he took the mall security guard job because Lori loves men with uniforms.

In "The Loudest Mission: Relative Chaos", Bobby and Ronnie Anne, along with their mother, Maria moved out of Royal Woods to live with their cousins over in Great Lakes City (in "Selfie Improvement", Bobby mentions that it is a three-hour drive away), setting the stage for The Casagrandes. There, Bobby now works a permanent job as the cashier at the bodega owned by his grandfather, Hector Casagrande.

Lori fantasizes about her and Bobby marrying... 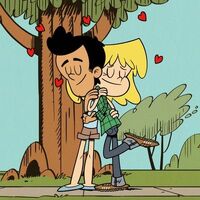 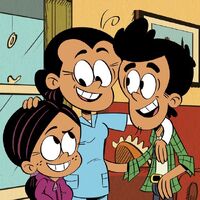 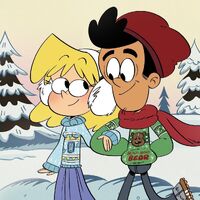 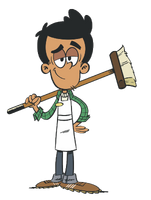 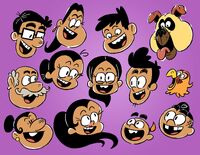