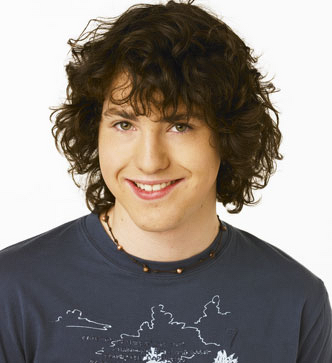 Chase Matthews (Sean Flynn) is of the one of the main protagonists in the Nickelodeon TV series Zoey 101. Chase is the only child of Mr. and Mrs. Matthews. He is the best friend and roommate of Michael Barret and Logan Reese, all of whom live in room 148 of Maxwell Hall. Chase is the best friend and boyfriend of Zoey Brooks. His other female friends include Quinn Pensky, Dana Cruz, Lola Martinez and Nicole Bristow. Chase enjoys playing basketball, disc golf, and writing stories for English class. One of his stories was produced as a school play.

Chase is a sweet-natured, awkward, kind, honest and charming person. He has a heart of gold and the knack of getting himself into harm's way.

Chase has appeared throughout the entire series of Zoey 101 Seasons 1-3. The actor Sean Flynn was made as a guest star in the final season of Zoey 101.