She is best known for her work on Nickelodeon's All That. She also guest starred as Kelly Hayfer, the girlfriend of Drake Parker and the daughter of his teacher Linda Hayfer in the Drake & Josh episode "Mean Teacher".

Chelsea was born in Elgin, Illinois and moved to Phoenix, Arizona when she was 9 years old. These days, she resides in Columbus, Ohio, retired from acting and studying fashion at Ohio State University. 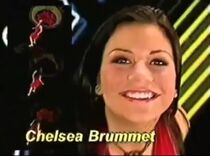 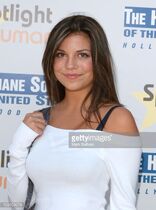 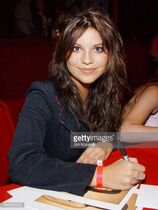 Add a photo to this gallery
Retrieved from "https://nickelodeon.fandom.com/wiki/Chelsea_Brummet?oldid=142089"
Community content is available under CC-BY-SA unless otherwise noted.