In filmmaking, scenes are often cut, shortened, or unrealized prior to the film's release. Nickelodeon movies are no exception, with many scenes written and even filmed but dropped from the final edit of the film. 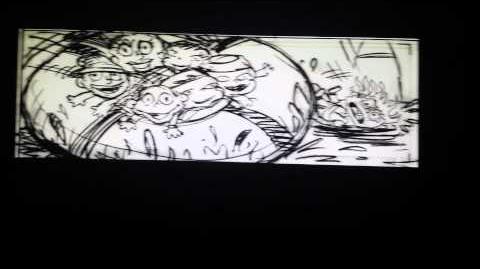 Rugrats "we go up, we go down" 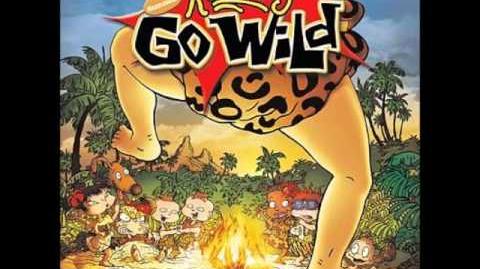 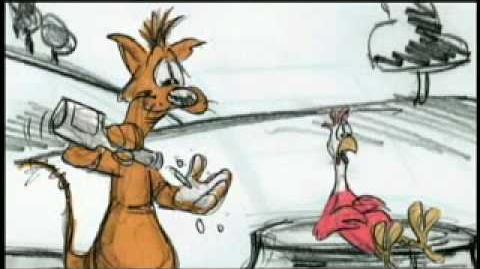 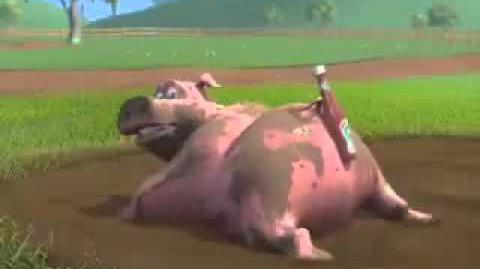 Barnyard - Dirty Pig.flv
Add a photo to this gallery

Some scenes that were shown in the trailers and TV spots that did not end up in the final film include:

Retrieved from "https://nickelodeon.fandom.com/wiki/Deleted_scenes_from_Nickelodeon_movies?oldid=243452"
Community content is available under CC-BY-SA unless otherwise noted.