Harriet the Spy is the very first theatrical film released by Nickelodeon Movies, based on the 1964 novel of the same name by Louise Fitzhugh, and starring Michelle Trachtenberg as the title character. This film was directed by Bronwen Hughes, produced by Paramount Pictures, Nickelodeon Movies and Rastar.

In theaters, the film was accompanied by "Arnold", the pilot episode of Hey Arnold!

Despite being Nickelodeon's first theatrical movie, and being heavily promoted by the channel on its theatrical release, Harriet the Spy did not air on any of the Nickelodeon networks until October 11, 2020, over 24 years after it was originally released.

A second film adaptation of the Harriet the Spy books, titled Harriet the Spy: Blog Wars, was produced by 9 Story Entertainment in 2010 and aired as a Disney Channel Original Movie; therefore, it is not covered on this wiki.

Harriet (Michelle Trachtenberg) is an 11-year-old sixth grader and a spy/writer who is best friends with Simon Rocque (Gregory Smith) and Janie Gibbs (Vanessa Chester). She lives a privileged life with her parents and her nanny, Golly (Rosie O'Donnell) who's the only person who knows all the things that Harriet has been snooping on. Harriet and her friends are enemies with mainly Marion Hawthorne (Charlotte Sullivan). For awhile, Harriet lives life very well with being a spy and having fun with Golly.

One night, Golly invites a friend over and Harriet, Golly and Golly's friend go to dinner and a movie, where things turn into a disaster. Mrs. Welch fires Golly for letting Harriet stay out late and then begs her to stay. Golly tells her that Harriet is old enough to take care of herself, much to everyone's protests. After Harriet bids Golly goodbye, she becomes depressed and withdrawn. She even gets caught when investigating the nether regions of Agatha Plummer (Eartha Kitt).

The next morning, she plays with her friends at the park and disaster strikes. Marion Hawthorne finds Harriet's private notebook and begins reading out all of Harriet's vindictive comments on her friends, such as how she suspects Janie will grow up to be a nutcase and mocking Sport's father for barely earning any money. Everyone finds that they're all cruel and hurtful and even Sport and Janie turn their backs on Harriet. The kids create a Spy-Catcher club and torment Harriet on her spy routes.

After running into a police officer and getting zeros on her schoolwork, Harriet gets her notebook taken away by her parents. Her parents tell Harriet's teacher Mrs. Elson (Nancy Beatty) to search Harriet everyday for notebooks much to Harriet's embarrassment. One day, during art, a Marion Hawthorne "accidentally" pours blue paint all over Harriet and she does things to get back at everyone individually.

Harriet's parents find out what she has done to her classmates and send her to be evaluated by a psychologist, who assures them that Harriet is fine. Harriet then tries to apologize to Sport and Janie and soon gets appointed as the editor of the sixth grade paper by her classmates. She apologizes to everyone and all is well. On opening night of the 6th Grade pageant, Janie and Harriet light off a stinkbomb as revenge on Marion and closes the film with the song "Get Up Offa That Thing" by James Brown and dance.

The film was shot in the Florida cities of Fort Lauderdale and Miami, plus Toronto, Ontario.

The film met with mixed reviews and received a 48% "rotten" rating on Rotten Tomatoes. 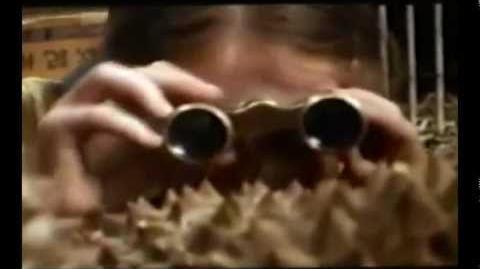 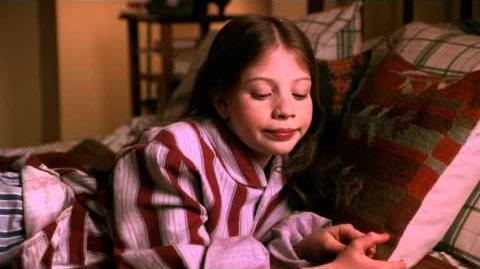 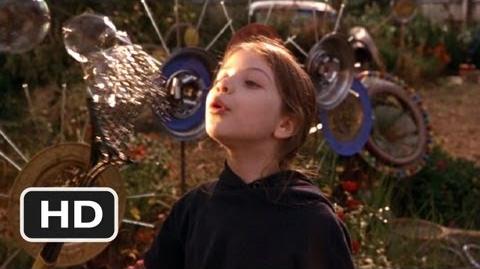 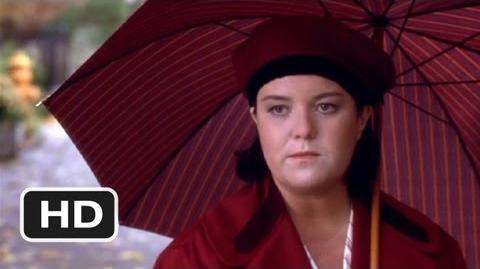 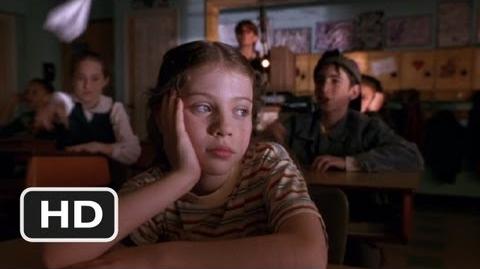 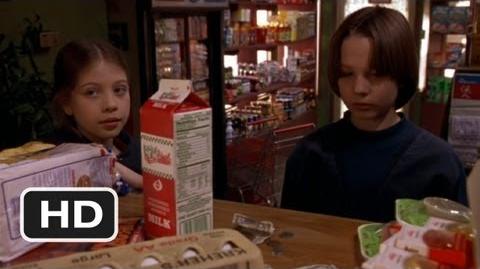 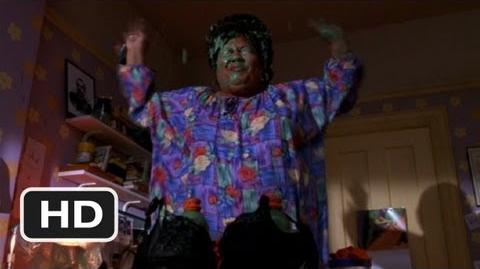 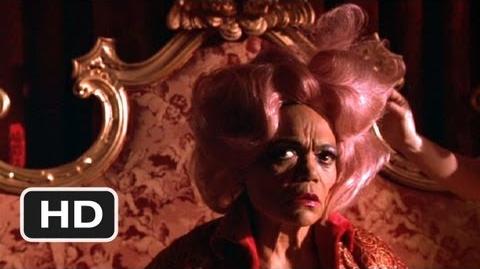 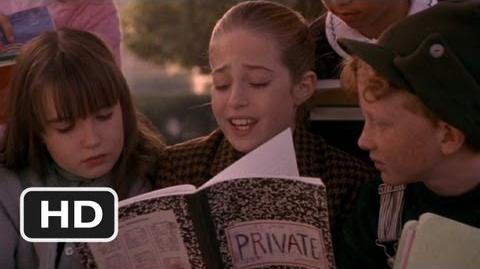 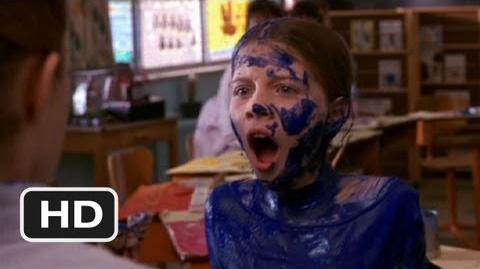 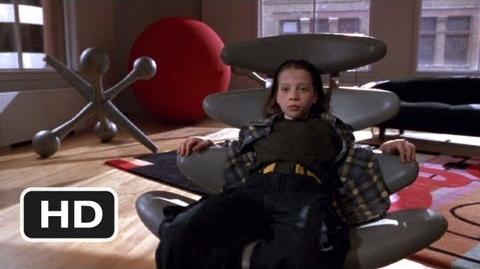 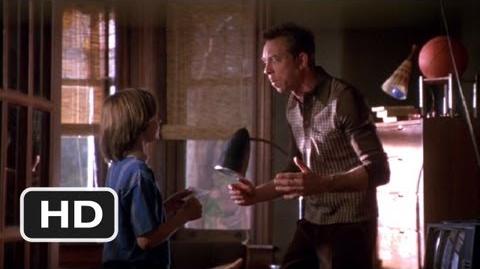