Nickelodeon
Register
Don't have an account?
Sign In
Advertisement
in: Shows with wikis, Harvey Beaks, Nicktoons,
and 4 more
English 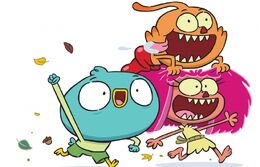 The series was removed from Nickelodeon on December 9, 2016 due to low ratings; this left only two Nicktoons in place, SpongeBob SquarePants and The Loud House. On March 1, 2017, the show moved to the sister network NickToons. Its final episode was broadcast on December 29, 2017.

Follows Harvey, a mild-mannered bird, and his best friends, Fee and Foo, two imps, where together, they all seek adventure and mischief in the magical forest they call "home".

Greenblatt pitched the idea to Nickelodeon, under the title Bad Seeds, and an 11-minute pilot was commissioned in 2012.[3] The show was picked up by the network on September 26, 2013.[4] 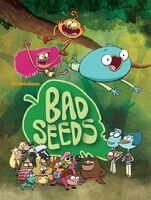 Poster with the old title. 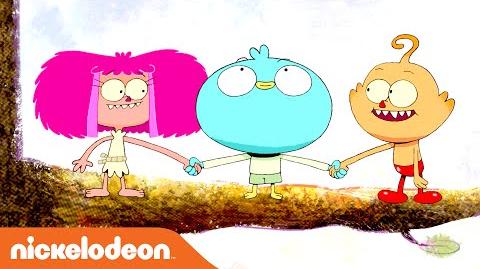 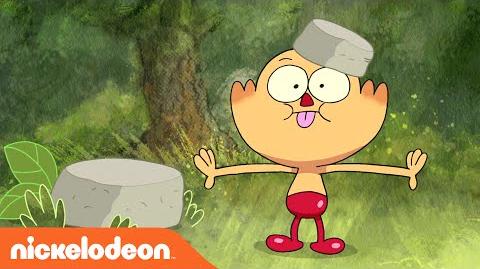 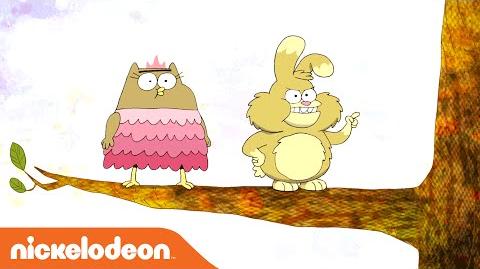 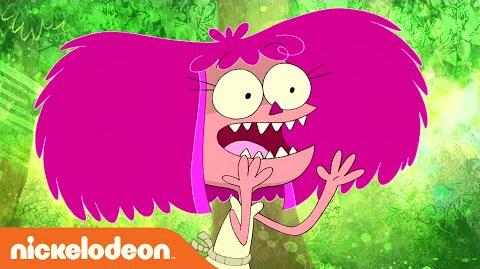 This show has a wiki of its own: Harvey Beaks Wiki.