Nickelodeon
Register
Don't have an account?
Sign In
Advertisement
in: Shows with wikis, Hey Arnold!, Nicktoons,
and 4 more
English

Hey Arnold! is a Nicktoon created by Craig Bartlett for Nickelodeon, which originally ran from 1996 to 2004. The show's premise focuses on a fourth grader named Arnold who lives with his grandparents in a large city. Episodes center on his experiences navigating big city life while dealing with the problems he and his friends encounter, including urban legends.

The series' pilot, which was later reworked into the episode "24 Hours to Live", was shown before Harriet the Spy in theaters. The series debuted on Nickelodeon on October 7th, 1996 with the episodes "Downtown as Fruits" and "Eugene's Bike".

Animator Craig Bartlett graduated from Anacortes High School and obtained a degree in communications from The Evergreen State College in Olympia, Washington. During high school and college, he studied painting and sculpture at the Museum Art School in Portland, and his first job after college was at Will Vinton Productions, a claymation house. Originally, Bartlett intended to become a painter "in the 19th-century sense", but he became interested in animation during a trip to Italy. In 1987, while working on Pee-wee's Playhouse, he created claymation cutaways about a character named Penny and her friend Arnold.

Six years later, Bartlett was teamed up with five writers from Rugrats to develop animation projects for Nickelodeon. These meetings were generally difficult and the writers became frustrated; Bartlett recalled: "Our ideas were OK, but such a large and motley group couldn't get far at pitch meetings. Network execs got migraines just counting us coming in the door." As a last resort, Bartlett played the "Penny" tapes, intending to highlight the Penny character. However, the executives were more impressed by Arnold, despite him being a minor character.

The show stars fourth grader Arnold Shortman, a boy who lives with his paternal grandparents, Phil and Gertrude, proprietors of the Sunset Arms Boarding House, in the fictional city of Hillwood. In each episode, Arnold, often accompanied by his best bud Gerald, often helps a schoolmate solve a personal problem, or encounters a predicament of his own. The show also frequently focuses on Arnold's classmate, Helga Pataki, who often treats Arnold cruelly and bullies him constantly. However, a recurring theme of the show is the fact that Helga only pretends to dislike Arnold to hide the fact that she has possessed a profound, Shakespearean-in-magnitude love for him for years.

In the United States, Paramount Home Video released five VHS tapes of the series from July 1997 to June 1998. One episode, "Part Time Friends", was notably released on the Partners VHS before airing on television. Five years later, the series' Halloween special, "Arnold's Halloween", was included the Nicktoons Halloween DVD in 2003.

The first two seasons were released as manufacture-on-demand DVD sets exclusively sold on Amazon.com in August 2008, with the later three seasons following in November and December of 2009. Afterward, in 2011, Hey Arnold! was among the Nicktoons licensed to Shout! Factory, who re-released the five seasons across six sets (the Season 2 set was split into two releases) from August 2011 to October 2013. The last three seasons were initially released as Shout! Select DVDs that could only be purchased on Shout! Factory's website, but a Complete Series box set was released in 2014. In 2018, the show's home video rights reverted back to Paramount, who reprinted Shout!'s season sets in an "Ultimate Collection" box set which also included the DVDs of the two movies. 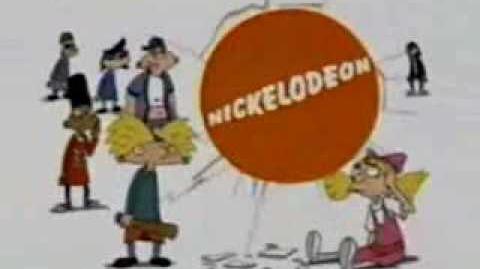 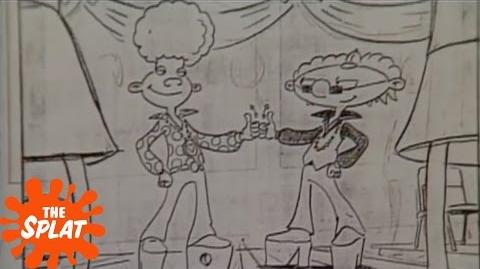 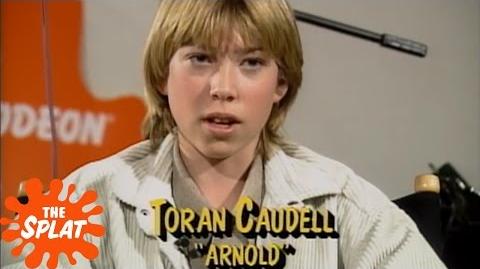 This show has a wiki of its own: Hey Arnold! Wiki.