Inka is a supporting character in the Noggin original series Oobi.

Inka has fair skin and green eyes. Her hair is a red-purple color, and she generally wears earrings. She is most often seen wearing a black dress.

Inka is Oobi's piano teacher, and an experienced musician herself. Grampu and Inka consider themselves "very good friends," and go on dates in the "Chez Oobi!" and "Babysitter!" episodes. 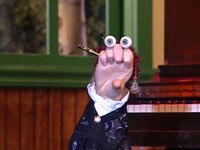 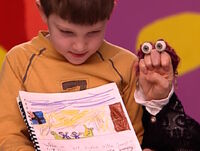 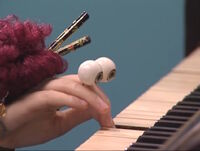 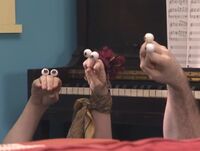 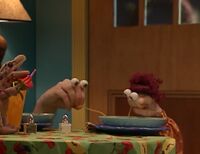 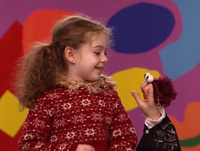 Add a photo to this gallery
Retrieved from "https://nickelodeon.fandom.com/wiki/Inka?oldid=262497"
Community content is available under CC-BY-SA unless otherwise noted.