April 9 – August 13, 2006
Just for Kicks is an American comedy-drama series that aired on the Nickelodeon television network as a part of the channel's TEENick television lineup. The series is about a group of girls in a soccer team set in New York City.

She is a typical popular high school girl. She was a former cheerleader and she is fond of boys. She has an older brother, Chris. Towards the end of the series, her father gets laid off of his job, which causes some stress for her. Since Alexa started being a soccer player and she had to stop cheerleading her old, popular friends don't understand why she would rather run around on a muddy field than go shopping. She lives in Brooklyn.

She is a tough girl in high school who is not good friends with Alexa because her and her friends are snobs to Freddie at their private school. Her father is always with the military, and she lives with her Grandmother. She is also known for having severe cases of "bacne", or acne on her back. Freddie lives in Manhattan on the Upper East Side.

Vida is a sporty athletic serious girl, who has a lot in common with her soccer mate Lauren Zelmer. She has been playing soccer the longest, and is sort of the unofficial best at the game. She lives at home with her younger brother, older sister, and parents. Vida is self-conscious of her towering height, and it is known that she once beat up a boy back in first or second grade. She lives in Queens.

Lauren is a shy, timid serious girl who is a good athlete. She is a typical schoolgirl who plays the violin and is on the soccer team, among other activities. Lauren is very intelligent, and is very busy with extra curricular activities, which causes her much stress. She has a big crush on Alexa's older brother Chris, and at the end of the season they start to date, much to Alexa's disbelief. Her overprotective mother works at a local private school, in which Lauren attends. Lauren lives in Harlem, Manhattan. 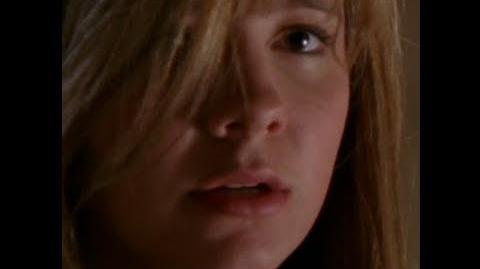 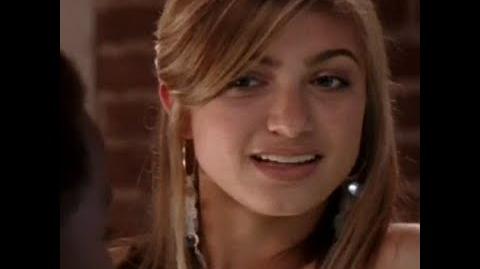