Kako is a main character in the Noggin original series Oobi. He is puppeteered by Noel MacNeal.

Kako loves spending time with his best friend, Oobi. He is shown to be excitable and somewhat arrogant. Kako's catchphrase is "¡Perfecto!" (meaning "perfect" in Spanish). 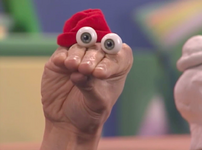 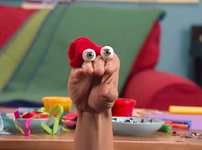 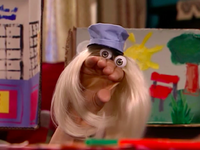 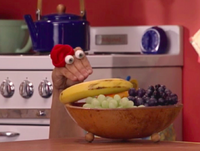 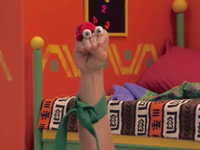 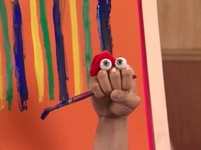 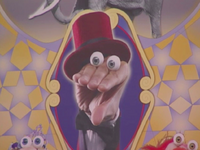 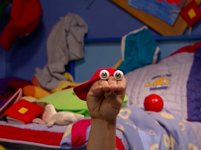 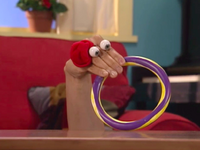 Add a photo to this gallery
Retrieved from "https://nickelodeon.fandom.com/wiki/Kako?oldid=262503"
Community content is available under CC-BY-SA unless otherwise noted.