Nickelodeon
Register
Don't have an account?
Sign In
Advertisement
in: Character stubs, The Wild Thornberrys characters, Females,
and 9 more

It takes quite a woman to travel around the world filming a television show about wild animals, and Marianne Thornberry is definitely quite a woman. Marianne hikes, climbs, dives and drives anywhere she needs to in order to get the perfect shot of the animals that she and Nigel need to capture on film for their show. Besides all this, she is a loving mother and dotes on her two daughters Eliza and Debbie, as well as her adopted son Donnie. Marianne is always ready for a new adventure, and is able to keep a cool head in the midst of stampedes, earthquakes, floods, and other would-be catastrophes. She also does a great Elvis impersonation! Filmmaker, producer, adventurer, teacher, and mom. It isn't easy being Marianne Thornberry. Imagine raising a happy, healthy family in the wilderness! The sanest one of the bunch despite her beauty, Marianne sees each of her family members as they are: an overly enthusiastic, sometimes flaky husband, an overly adventurous younger daughter, and an overly, well, teenaged older daughter. Often forced to play the role of family cheerleader, this mom tries to remain upbeat and positive all the time. But when she's unhappy-watch out! 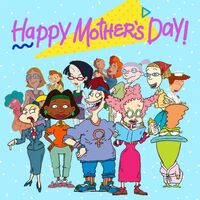 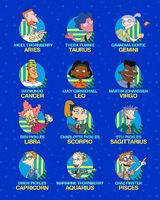 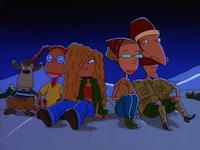 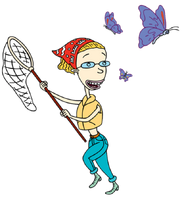 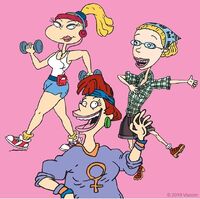