"The End and the Beginning"

Michelle Beaks is Harvey's baby sister on Harvey Beaks, born in "The New Bugaboo", the first regular episode produced for the show's second season. She first appeared as an unhatched egg at Season 1. She was revealed to be female in "The Rebel". 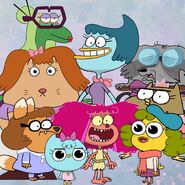 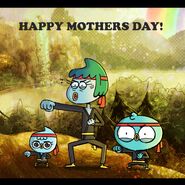 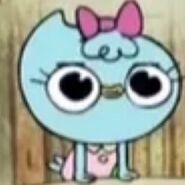 Retrieved from "https://nickelodeon.fandom.com/wiki/Michelle_Beaks?oldid=245580"
Community content is available under CC-BY-SA unless otherwise noted.