Mrs. Johnson is a supporting character in the Noggin original series Oobi.

Mrs. Johnson is a friendly old lady who lives in Oobi's neighborhood. She is known for giving out raisins on Halloween and loves her pet cat, Kitty. Similarly to Bella the grocer, Mrs. Johnson seems to be one of Grampu's friends. 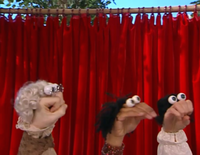 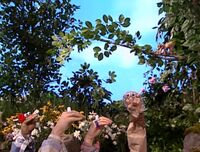 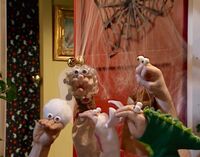 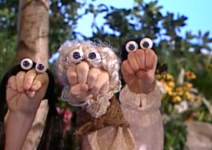 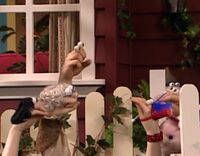 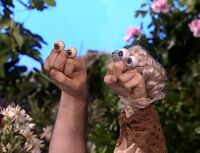 Add a photo to this gallery
Retrieved from "https://nickelodeon.fandom.com/wiki/Mrs._Johnson?oldid=262425"
Community content is available under CC-BY-SA unless otherwise noted.