Nickel-O-Zone was a one-hour programming block on the American cable television network Nickelodeon, geared toward older audiences. The block originally aired from Sundays to Fridays at 8:00pm EST from August 31, 1998 to March 2, 2000.

During the first season, it was hosted by the center "O" in the logo, simply called "O". 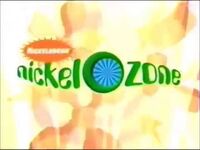 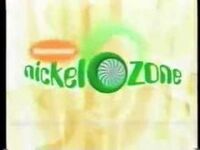 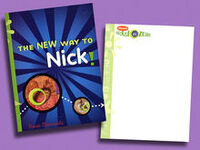 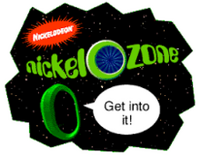 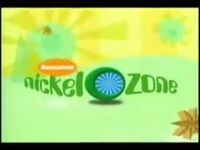 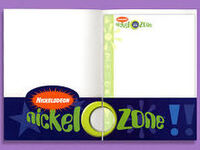 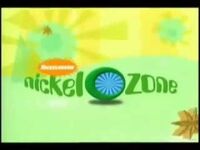 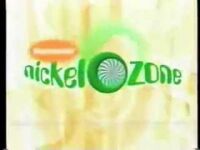 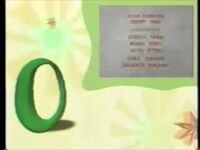 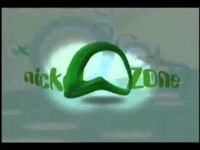 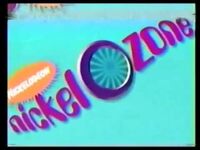 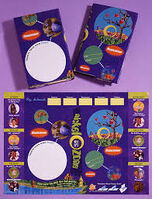 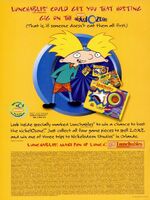