Nickelodeon's All That 10th Anniversary Reunion Special was a television special aired by Nickelodeon to celebrate the 10th anniversary of the sketch comedy series All That. The special was broadcast on April 23 and April 24, 2005 and featured the cast members of All That from both eras, and featuring the "auditions" of two new cast members, and new cast member Lil' JJ's first Vital Information, although some cast members didn't attend. Lori Beth Denberg also reprised her Vital Information role, though doing the sketch at Danny Tamberelli's desk from All That (Season 5) to All That (Season 6).

Similar to the 100th episode in Season 5, The Reunion Special was a one-hour event, including commercials. The special had many guest stars and crossover sketches with characters from Seasons 1-6 to Seasons 7-9. Characters from the Golden Era include Principle Pimpell, Coach Kreeton, Detective Dan, Fat Cop, and Ed. From the Relaunch include Sugar and Coffee, Randy Quench, and Trash 'n Fashion. Bow Wow sings the All That theme opening featuring Lisa Foiles, Chelsea Brummet, and Kianna Underwood, which becomes the final segment during the Reunion. Thus, the cast members declare the special over after concluding with the words, "...And that's, All That!!".

The last segment of the special paid tribute to the ending soundclip of the original seasons. As the room for the 10 year anniversary party was empty, Kenan and Kel stood sleeping in the costumes of their roles as old men. Kenan woke up and says "Hey, Clavis!, wake up, the show's over," and Kel responds with his signature, "Ah yeah, kick it". They then turn and slowly walk away as the screen fades to black in a dramatic yet subtle ending to the 10 year tribute.

Chronologically, the Anniversary and Season 10 of All That were filmed in Fall 2004, then Nickelodeon came to air them the following year. After the Anniversary ended, Season 10 began airing a week later, on April 30, 2005. 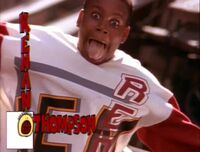 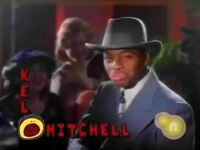 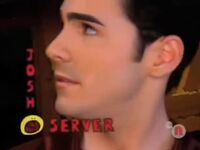 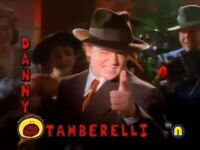 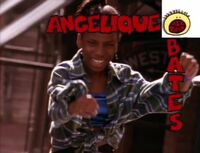 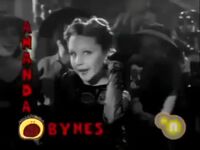 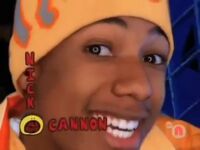 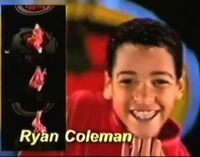 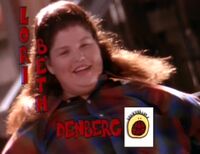 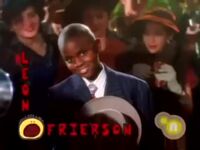 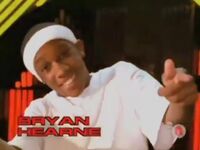 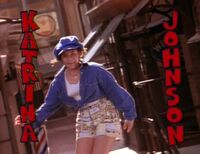 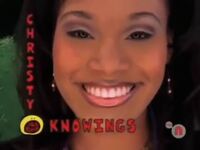 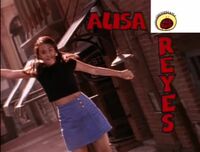 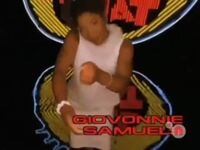 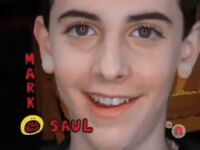 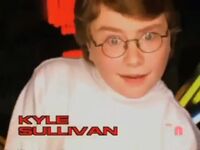 Add a photo to this gallery
Retrieved from "https://nickelodeon.fandom.com/wiki/Nickelodeon%27s_All_That_10th_Anniversary_Reunion_Special?oldid=285867"
Community content is available under CC-BY-SA unless otherwise noted.