Nickelodeon was a programming block, aired on Alfa TV, and later on Lumiere TV, the two premium television services of Cyprus. It would air every day, from 07:00/08:00, up to noon/afternoon.[1]


K-TV (also known as Kids TV), a M-NET/Filmnet network, was initially involved in the block's broadcast, as it also did with the African one, as well as broadcasting other cartoons on Alfa TV in general.[2]. 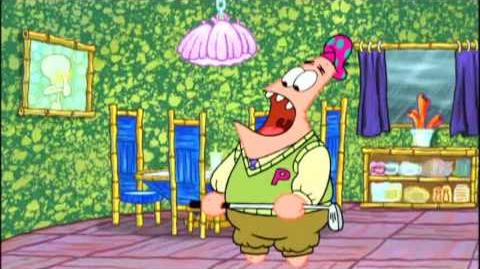 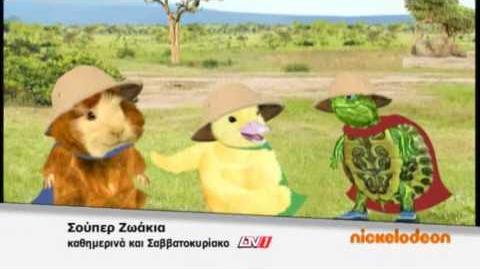 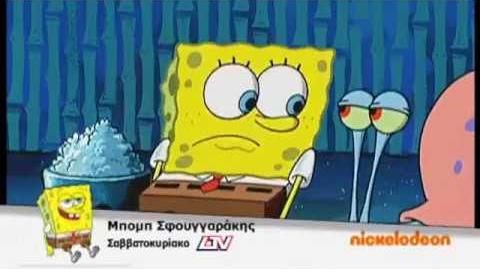