Start a Wiki
watch 01:32
The Loop (TV)
Do you like this video?
Nickelodeon Magazine's Big 10 Birthday Bash is a TV special that aired on Nickelodeon on August 17, 2003. The half-hour-long special, hosted by Candace Bailey and Brent Popolizio of U-Pick Live, celebrated the 10th anniversary of Nickelodeon Magazine. The special included favorite stories from past issues and a preview of the next issue in the form of a crossword puzzle. No footage had ever appeared on the internet of this special until April 1, 2017, when the special was uploaded in its entirety by Lost Media Wiki user, SpooferJahk. 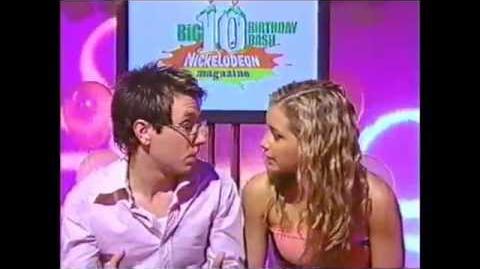 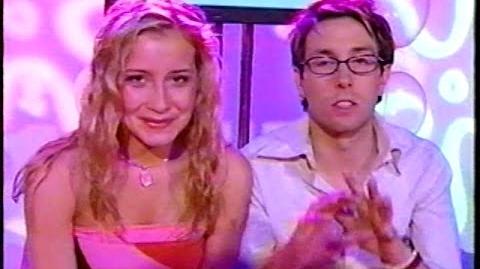 Retrieved from "https://nickelodeon.fandom.com/wiki/Nickelodeon_Magazine%27s_Big_10_Birthday_Bash?oldid=141687"
Community content is available under CC-BY-SA unless otherwise noted.