Viacom and Sesame Workshop (until 2002)

Noggin is an entertainment brand owned by Nickelodeon. It launched on February 2, 1999 as a joint venture between Nickelodeon and the Children's Television Workshop (CTW), now known as Sesame Workshop. At its launch, Noggin was mainly aimed at a pre-teen audience. In 2002, the channel divided its programming into two blocks: a daytime block for preschoolers and a nighttime block for tweens and teens, called The N.

Noggin began as both a linear television network and a website. Its early advertisements made clear that Noggin was a multi-layered brand, with just as much focus on the website as the channel itself. The Noggin brand expanded to include several programming blocks, both in the United States and United Kingdom. It was relaunched in 2015 as a set of mobile streaming services.

Noggin's programming is distinct from Nickelodeon and Nick Jr.'s. It featured a variety of classic shows from Sesame Workshop's library, from 3-2-1 Contact to The Electric Company. It also included a variety of original series for both tweens and preschoolers, including Oobi, Phred on Your Head Show, On the Team, Sponk!, and The Upside Down Show. Most non-original programs on Noggin were limited to the "Nick Jr. on Noggin" block, where reruns of Nick's preschool shows were aired.

The first service released under the Noggin brand name was a satellite television network, which operated from February 2, 1999 until September 27, 2009. Noggin's lineup during its first years consisted almost entirely of titles from Sesame Workshop's library, with occasional reruns of Nickelodeon and Jim Henson series. The two providers had over 5,000 hours of library material to broadcast, and did not produce original programming until a full year on the air had passed.

One of Noggin's first series to start production was Oobi, which began a series of two-minute shorts. Noggin commissioned its first half-hour original series for teenagers in 1999, calling it A Walk in Your Shoes. A live game show aimed at pre-teens, Sponk!, premiered a year later. This was one of many Noggin series that focused on viewer-submitted content, along with the animated Phred on Your Head Show and its spin-off URL with Phred. A block of preschool series became a staple of the network by 2002.

In mid-2002, Noggin changed its schedule to include two main blocks: a daytime block for preschoolers and a nighttime block for tweens and teens (called The N). Noggin's earlier shows for older viewers (such as A Walk in Your Shoes and Sponk!) aired exclusively during The N block from 2002-2007.

Noggin received much higher ratings than Nickelodeon's other sister channels. It was viewed by an average of 529,000 households daily in early 2009. At the time of its closure, Noggin reached over 64 million households in the United States, as opposed to the 1.5 million subscribers it reached when it launched. On September 28, 2009, Noggin was replaced by a 24-hour channel based on the Nick Jr. block. Reruns from the Nick Jr. block had been overtaking Noggin's lineup for years beforehand.

One of Viacom and Sesame Workshop's goals was to develop Noggin into a "cable-computer hybrid." Noggin.com, the channel's website, was launched in 1999 as a portal for exclusive content. Unlike Nick.com and other previous online ventures, the website was integrated into many television shows. Viewers were encouraged to offer suggestions for programs, such as the tween-oriented game show Sponk!, through the site. Throughout 2000, Bill Nye of Bill Nye the Science Guy answered questions asked by Noggin.com users between airings of his program. User-generated content submitted to Noggin.com was the focal point of The URL with Phred Show (whose title is a reference to the Noggin.com URL). In 2001, Noggin launched "Chattervision", which allowed viewers to comment on the network's programming through the website and see their conversations appear live on TV.

In May 2002, the Jillian's restaurant chain signed on as Noggin's first corporate marketing partner. Fifteen restaurants provided in-store branding based on Noggin series from then until 2004. Jillian's offered "Noggin Play Days" each Wednesday afternoon. Attendees could watch a live feed of Noggin with themed activities and meals. Oobi and Play with Me Sesame were screened.

In August 2005, Noggin produced "Jamarama Live", a music festival that toured the U.S. It began in October and continued until late 2006. Laurie Berkner, a musician on Jack's Big Music Show, performed at many Jamarama venues on the East Coast. The festival included meet-and-greet opportunities with Moose and Zee. The characters hosted karaoke, face-painting, and storytelling sessions during intermissions. Writers for Time Magazine noted that Jamarama's attractions were similar to Lollapalooza, but "with sippy cups instead of beer cups." Jamarama proved more popular than other children's stage shows running at the time, such as those featuring Mickey Mouse. After the tour ended, a DVD set including Jamarama performances was released.

In April 2016, event venues throughout Mexico promoted the release of the Spanish Noggin app with appearances by Nickelodeon mascots.

Viacom put $100 million toward online gaming initiatives, such as a subscription-based educational site called MyNoggin, in July 2007. The MyNoggin website was initially scheduled to launch in early September of that year, but was not made available to the public until October. The site's content was curriculum-based and intended for children in preschool through first grade. The games on MyNoggin covered major school subjects and included Noggin characters. In addition to activities, MyNoggin included printable workbooks that expanded upon math and science concepts. Parents were able to monitor their children's growth and activity on the site through daily progress reports.

The website was free of advertisements and supported by subscriptions, which were available for online purchase and through prepaid game cards sold throughout 2008. Charter, Insight and Cox Communications customers were given unlimited access to MyNoggin as part of their cable subscriptions. The site also offered a week-long free trial.

In 2015, the Noggin brand was revived as a streaming service. At its launch, the original "head" logo and the host characters Moose and Zee were brought back. It originally featured episodes of various older shows, including Noggin originals like Oobi and The Upside Down Show. The app was released on March 5, 2015, for iOS systems.

In 2019, the app went through a major overhaul, and the classic Noggin logo was dropped for the first time. It was replaced by a simple lowercase logo. Moose and Zee were removed as the app's guiding hosts and all of the older programs were phased out. The app is now focused around promoting modern Nick Jr. characters. 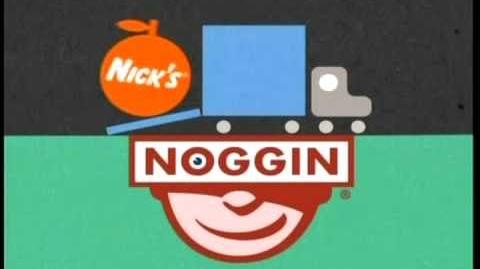 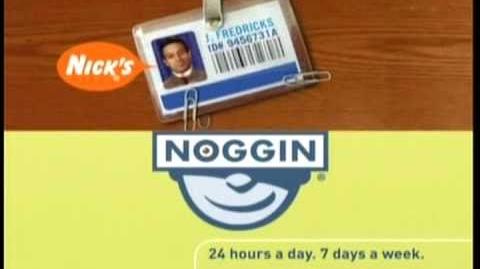 Classic Noggin Promo - If Life Were More Like Preschool 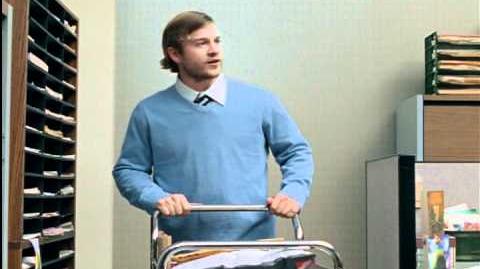 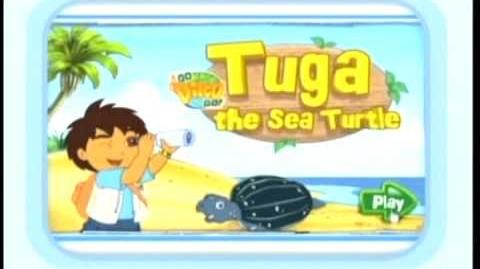