Nobert Beaver, usually nicknamed as Norb or Norbie is Daggett's smarter more laid back brother on the Nickelodeon animated series The Angry Beavers. He often obsesses over his hair. He likes to manipulate his brother, mostly in order to get things, or make Daggett look like an idiot. Even so, he will sometimes show a reluctant protective brotherly love for his younger sibling. His catchphrase is "Biiiiig HUG!" After saying this, he will force hugs on the less-than-receptive Daggett. Some of Daggett's nicknames for him are "Norb", "Norby", and "Norby-orby-orby". He has blond/yellow fur, a tan tail, a purple-ish nose, and brown, rounded fins/ears on his back. He is slightly pigeon-toed when standing. He seems to enjoy the finer things in life, such as money, great Arbor day gifts, hair curlers, bad horror movies, and becoming a Lipizzaner stallion. He is considered "cool" by most of the other animals in the forest, and is a usual trend-setter. He was voiced by Nick Bakay. 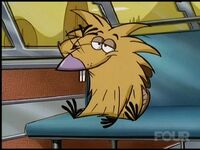 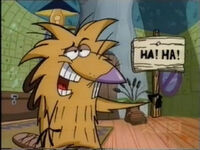 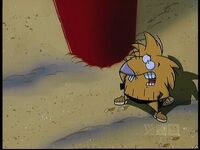 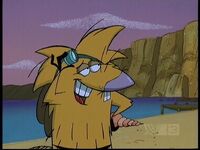 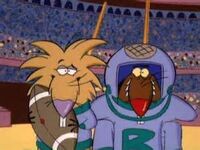 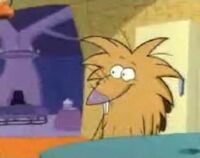 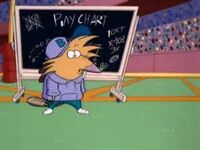 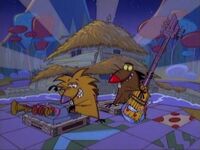 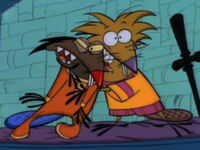 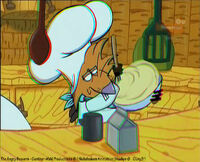 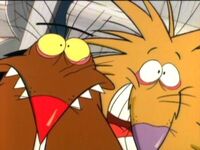 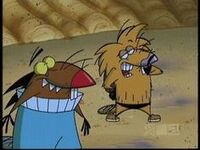 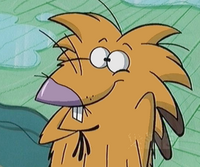 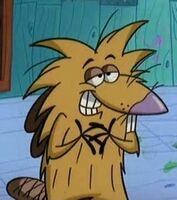 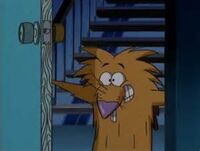 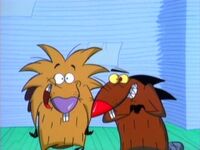 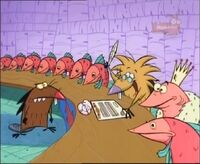 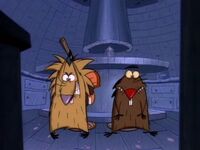 Retrieved from "https://nickelodeon.fandom.com/wiki/Norbert_Beaver?oldid=116212"
Community content is available under CC-BY-SA unless otherwise noted.