Paws of Fury: The Legend of Hank

Paws of Fury: The Legend of Hank

Rise of the Teenage Mutant Ninja Turtles: The Movie

It will be released on July 15, 2022 by Paramount Pictures and Nickelodeon Movies.[1]

After the town of Kakamucho was taken over by cats led by Ika Chu, a warlord (Ricky Gervais), Hank, a newly-appointed sherrif dog (Michael Cera), who dreams of becoming a samurai, must enlist the help of a retired legendary warrior Jimbo (Samuel L. Jackson). The only problem is... cats hate dogs! 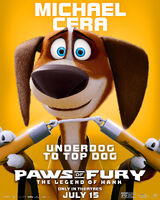 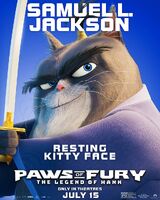 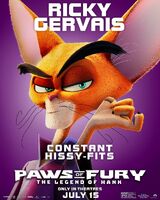 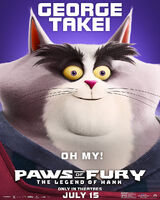 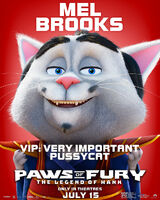 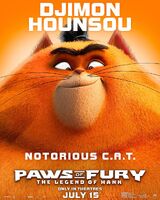 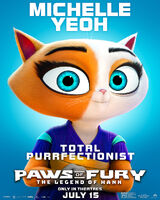 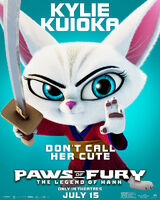 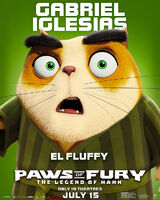