Varies depending on the episode

Marlin T. Höek also known by his nickname Ren, is one of the two protagonists of The Ren & Stimpy Show. He is a scrawny "asthma-hound" chihuahua with a floppy body, donkey-like ears, neon-pink eyes with dark red pupils, red eyelids, and a fairly long, rat-like, pink tail who often calls his best friend Stimpy an idiot ("eeediot", to quote the character) and slaps him around, quite literally.

Ren is vain, spiteful, hyperactive, abusive, and gets irritated (especially by Stimpy) very easily. His lifelong ambition is to have huge pectoral muscles (which somehow, in real life, is uncommon). Ren's name is the real name of Kricfalusi's building manager. He was born on Tuesday the 17th.

Ren was originally voiced (in a voice homaging that of Peter Lorre) by Kricfalusi, and later by Billy West after Kricfalusi was fired, although Kricfalusi would return to the role for Ren & Stimpy: "Adult Party Cartoon". In Nicktoons MLB, Chris Edgerly provided the character's voice. 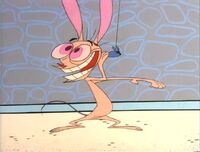 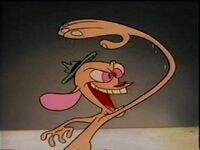 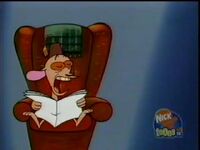 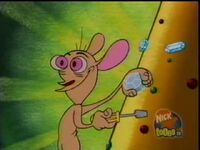 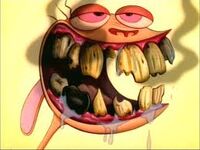 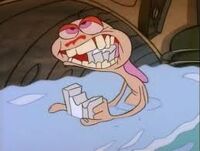 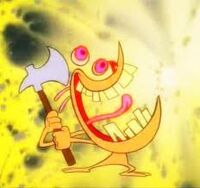 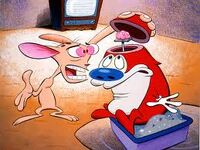 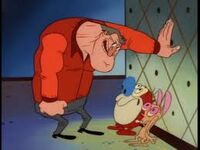 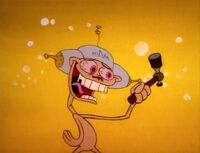 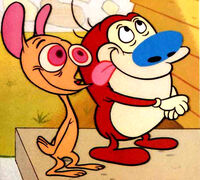 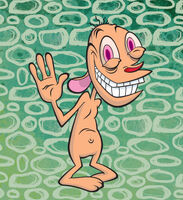 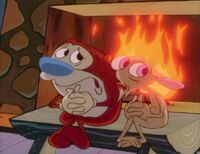 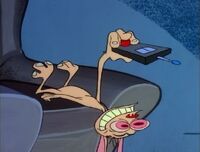 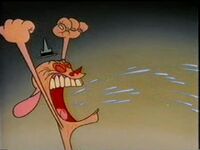 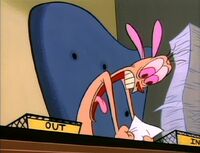 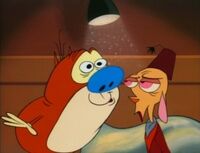 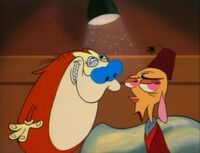 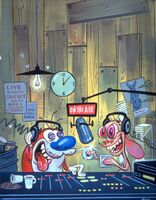 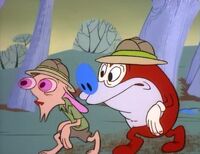 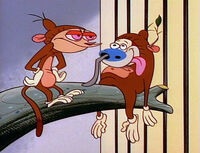 Add a photo to this gallery
Retrieved from "https://nickelodeon.fandom.com/wiki/Ren_H%C3%B6ek?oldid=145628"
Community content is available under CC-BY-SA unless otherwise noted.