SLAM! was a short-lived extreme action/adventure programming block on Nickelodeon, airing Sundays at 4:00 to 6:00 PM, from August 25, 2002 to March of 2003. It was designed to compete with Toonami on Cartoon Network. However, unlike the latter, SLAM! mainly consisted of American or Canadian animation with Speed Racer X being the only anime on its schedule. The block's name was short for Super Large Action Madness, and it was also airing in international versions of the network, like Nickelodeon Latin America and Nickelodeon UK. 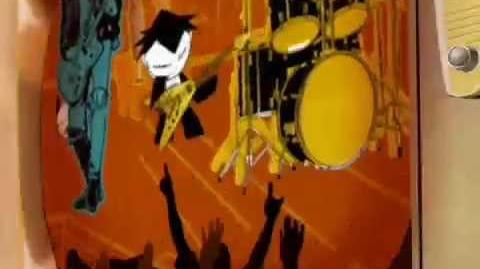 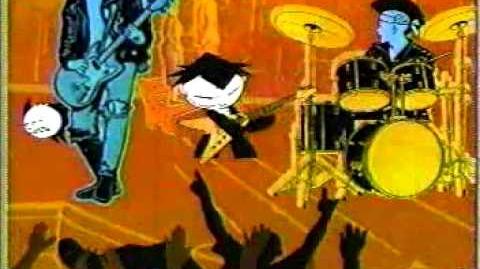 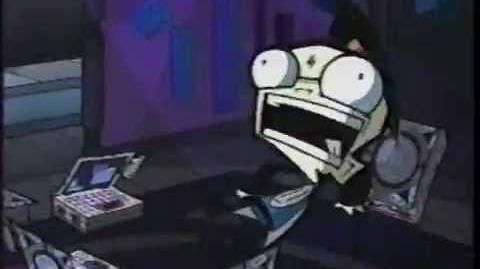 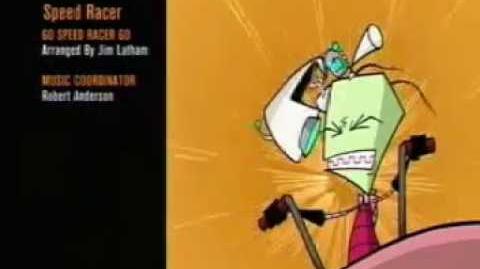