"New Squid on the Block"

"They got sand in the potato salad!"
Samuel L. "Sam" Dullard is a character on Rocket Power, a boy in the same age group as Otto and Twister. He and his divorced mom Paula live in a house on Ozone Street in Ocean Shores, near the Rodriguez and Rocket households. He is quite intelligent beyond his years, and Reggie is one of his classmates. Sam, who inherited the title of "Squid" from Twister, has had to deal with asthma, which appears to have affected his physical development. With a gnomish physique, short blond hair, and prominent eyeglasses, the formation of his character is said by some to have been inspired by the entertainer Drew Carey.

Although it's taken Sam a while to learn how to skate and surf well, one role in which he excels is as goal tender of the youth-league hockey team which comprises himself, Reggie, Otto, and Twister.

He is the voice of conscience and common sense for the group: his fears and his intelligent analysis usually keep the other kids out of serious danger. He is very good at math and science, and is also a very literate computer user who has developed applications. He is rarely seen without his trusty laptop computer, which he carries along everywhere he goes.

It was never explained why the Dullards moved from Kansas to Ocean Shores. Over the years, some fans offered the theory that the move might have had to do with Sam's asthma and allergies: living in a state where every year the boy would have been exposed to a lot of pollen, his condition would have worsened periodically, which would have a negative impact on his quality of life. 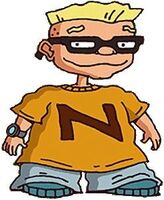 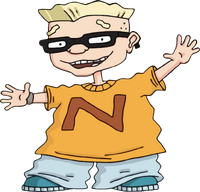 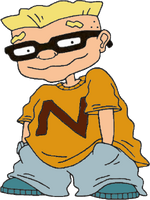 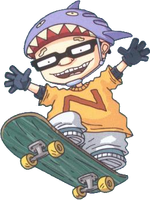 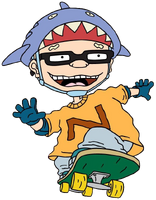 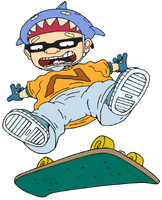 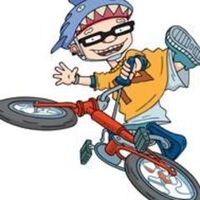 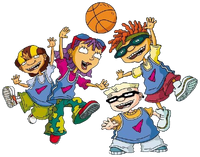 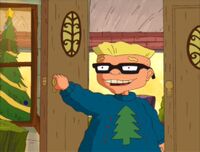 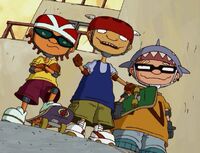 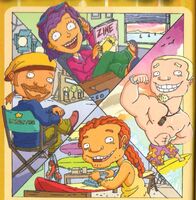 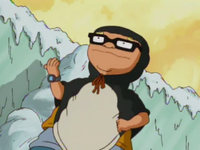