"Sorry, Mr. Fenton. I was into ghosts, but they're so mainstream now. They're like cellphones."
Samantha "Sam" Manson is one of the deuteragonists from Danny Phantom. She is a Jewish teenaged girl who is a self-proclaimed Goth and an ultra-recyclo-vegetarian (which means she doesn't eat anything with a face), and one of Danny Fenton's two best friends, alongside Tucker Foley, and eventually also Danny's girlfriend. She has unholding interest in the subliminal and netherworldly, but combines this with an outspoken attitude on vegetarianism, animal rights and environmentalism. Throughout the series, she and Danny deny the idea that they are boyfriend and girlfriend before they eventually become a couple in the series finale. 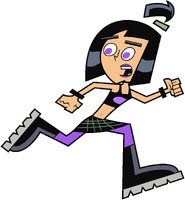 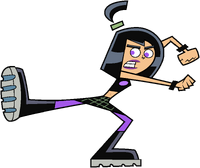 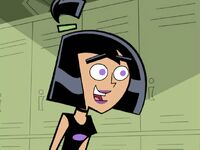 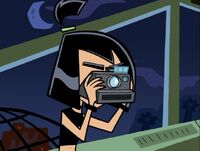 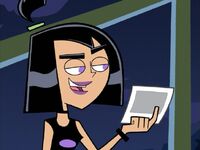 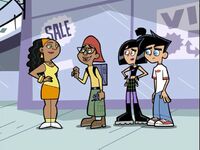 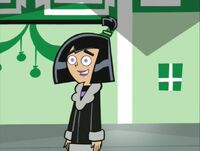 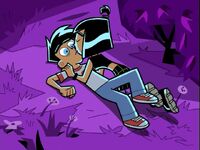 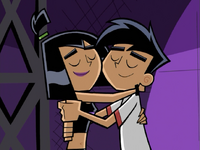 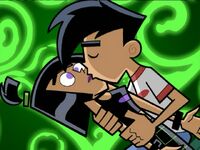 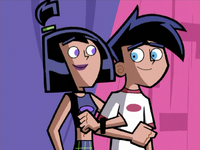 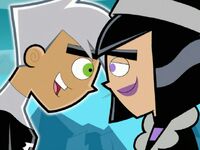 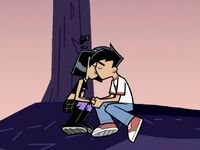 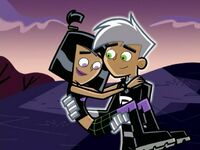 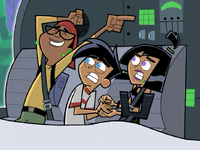 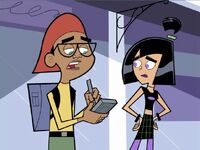 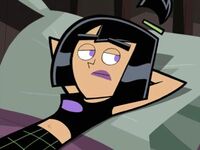 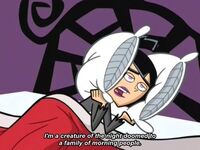 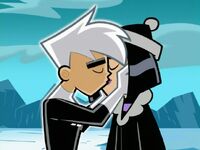 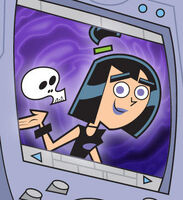