Sony Wonder does not distribute Nickelodeon videotapes and albums anymore, but current album releases under the Nick Records label are now distributed by Sony Music Entertainment.

Several of Sony Wonder's Nickelodeon videotapes would be re-released by Paramount Home Video after the license moved to that company. These particular releases are marked with an asterisk.

The Ren & Stimpy Show: Have Yourself a Stinky Little Christmas*
September 21, 1993 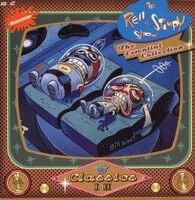 Nick News: A Conversation with Magic
1994

Clarissa Explains It All: Enslaved by the Bell
July 26, 1994 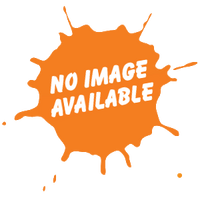 Gullah Gullah Island: Play Along with Binyah and Friends*
March 26, 1996 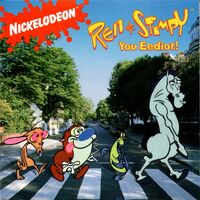 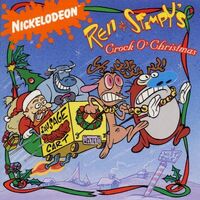 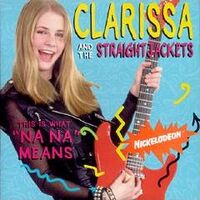 Clarissa and the Straightjackets: This is What "Na Na" Means
August 9, 1994 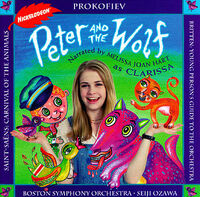 Peter and the Wolf - Narrated by Melissa Joan Hart as Clarissa
August 9, 1994 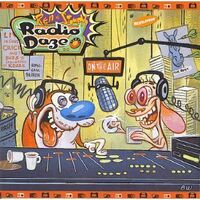