When ninjutsu master Hamato Yoshi and his four pet turtles are exposed to mutagen, they undergo major physical transformations: Hamato Yoshi becomes a humanoid rat under the name of Splinter and the turtles become teenage human/turtle hybrids. Splinter retreats to the New York City sewers, where he raises the four turtles as his adopted sons and imparts to them his knowledge of ninjutsu.

After venturing to the surface for the first time, the teenage Turtles discover an alien race called the Kraang is planning to take over New York City with their plans involving the same mutagen that created the Ninja Turtles. The Ninja Turtles befriend sixteen-year-old April O'Neil when she and her father Kirby have been abducted by the Kraang.

While Kirby remains a prisoner of the Kraang, April becomes an ally of the Ninja Turtles as they help her to find out where the Kraang have taken her father, while discovering that she is not all human but, in fact, a Kraang/human mutant possessing a various array of the Kraang's powerful extrasensory/psychic abilities as a result of her late mother being experimented on before April was born. The Ninja Turtles also learn that Splinter's adopted brother and old enemy, the Shredder, is leading the Foot Clan into tracking down Splinter and his sons to put an end to their clan.

The series has received largely positive reviews from critics and fans of the 80's and 2003 series. It has been praised for combining the elements of the 87 and 03 shows, and for its good animation and stories. 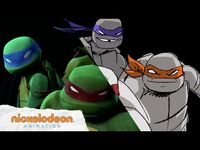 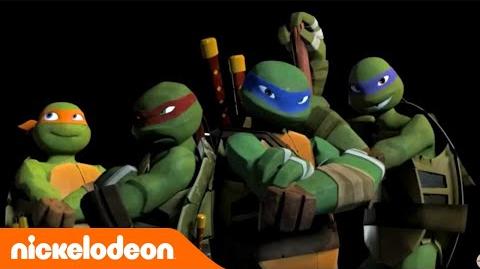 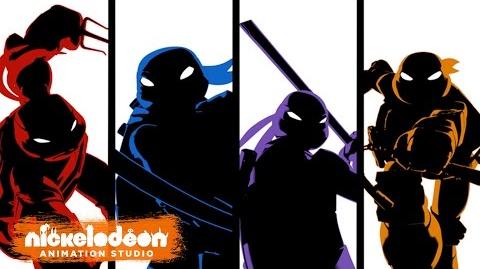 This show has a wiki of its own: Teenage Mutant Ninja Turtles Wiki.