Nickelodeon
Register
Don't have an account?
Sign In
Advertisement
in: Shows with wikis, Live-action shows, Shows,
and 7 more
English

Nickelodeon on Sunset in Hollywood, California

The Amanda Show is an American live-action sketch comedy and variety show that aired on Nickelodeon from October 16, 1999 to September 21, 2002. It is a spin-off from All That. It starred Amanda Bynes, Drake Bell and Nancy Sullivan, along with John Kassir, Raquel Lee, and Josh Peck. A notable recurring actor in the show was Taran Killam. The show was a spin-off from All That, in which Bynes co-starred in at the time.

In spite of being designed as a sketch comedy television program, the series is set in a fictional universe in which it is broadcast as a popular television comedy, as evidenced through staged mishaps involving members of the studio audience, as well as comedic sub-plots involving Amanda's unhealthily obsessed, nerdy, self-proclaimed "Number One Fan" Penelope Taynt, who constantly devises schemes to achieve her lifelong goal of meeting Amanda (as a gag, Bynes herself portrays Penelope and the pair therefore could never be shown onscreen together). These failed schemes include Penelope's attempts at outsmarting the fictional security guard of the studio where The Amanda Show is filmed and at manipulating Amanda's castmates into helping her carry out her plans.

Aside from this, the series is formatted as a typical sketch comedy, with recurring sketches as well as a few sketches only seen in one episode. The actors also play themselves in subplots during each episode. The sketches are often pop culture parodies (such as "Judge Trudy", a spoof of Judge Judy; "So You Want to Win Five Dollars?", a spoof of Who Wants to Be a Millionaire?; and "Blockblister", a spoof of the now-defunct video rental shop Blockbuster) or shorts featuring humorously odd or dim-witted characters. the Amanda show 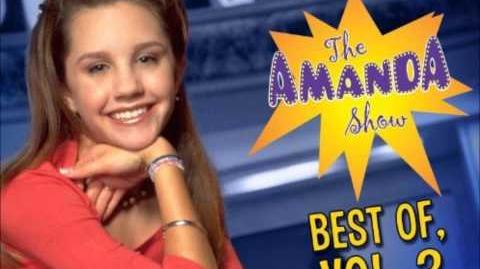 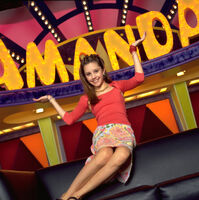 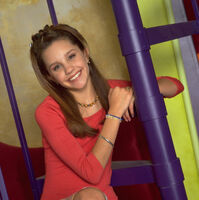 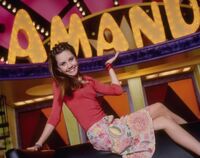 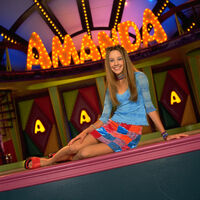 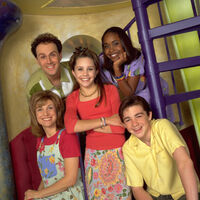 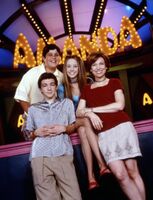 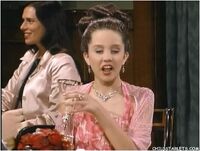 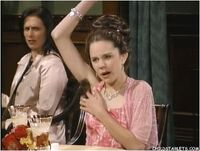 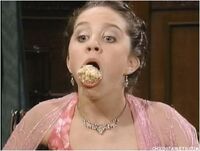 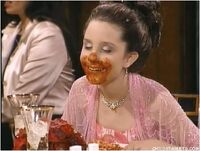 This show has a wiki of its own: The Amanda Show Wiki.