The Loud Rabbits are a lagomorphic version of the Loud family seen in Lincoln Loud's dream sequence in The Loud House episode "White Hare". They are based on the original concept for the show, which was to be about a family of rabbits consisting of one male bunny, named Warren, with 25 sisters. 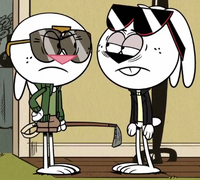 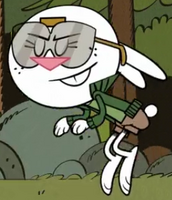 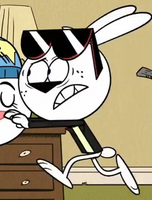 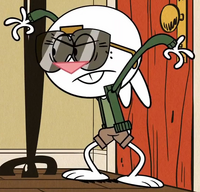 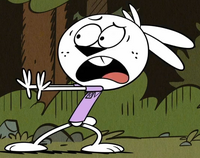 Retrieved from "https://nickelodeon.fandom.com/wiki/The_Loud_Rabbits?oldid=241385"
Community content is available under CC-BY-SA unless otherwise noted.