Nickelodeon
Register
Don't have an account?
Sign In
Advertisement
in: Movies, Theatrical movies, The Spiderwick Chronicles,
and 3 more

The Spiderwick Chronicles is a 2008 American fantasy film adaptation of Holly Black and Tony DiTerlizzi's bestselling series of the same name. Set in the Spiderwick Estate in New England, United States, it follows the adventures of Jared Grace and his family as they discover a field guide to faeries, battle goblins, mole trolls and other magical creatures. It was directed by Mark Waters and stars Freddie Highmore, Sarah Bolger, Mary-Louise Parker, Martin Short, Nick Nolte, and Seth Rogen. Produced by Nickelodeon Movies and distributed by Paramount Pictures, it was released on February 14, 2008. The film was released on DVD and Blu-ray on June 24, 2008 in the United States.[1]

Recently divorced Mrs. Grace (Mary-Louise Parker) moves into the Spiderwick Estate with her children when it is given to her by her elderly aunt Lucinda (Joan Plowright), though identical twins Jared and Simon (Freddie Highmore) and their older sister Mallory (Sarah Bolger) do not want to move from the city. When Jared uncovers a dumbwaiter system behind a wall, Jared finds a monogrammed key and discovers the study of the late owner of the estate, Arthur Spiderwick (David Strathairn). Jared uses the key to open a chest. In it, he finds Spiderwick's field guide to faeries; although an attached note warns him not to read it, he does so anyway.

Soon after, Jared meets a brownie named Thimbletack (Martin Short), who explains that magical creatures are normally invisible, but can reveal themselves at will. He tells Jared about a protective circle that Arthur Spiderwick placed around the house and gives him a stone with a hole through which he can see faeries.

However, a shape-shifting ogre named Mulgarath (Nick Nolte) wants the field guide for himself so he can rule over all faerie-kind. He sends his goblins led by Redcap the Pompous Goblin General, to obtain it, and they kidnap Simon, mistaking him for Jared. Meanwhile, Jared meets Hogsqueal (Seth Rogen), a hobgoblin and bitter enemy of Mulgarath. Hogsqueal gives Jared the ability to see faeries without the aid of the stone. Mulgarath lets Simon go and berates Redcap for failing his master. But soon Jared, who is hiding, is spotted by the goblins. Together, the twins flee to the house, managing to escape only with Mallory's help.

The children decide to visit their great-aunt Lucinda, now in a psychiatric hospital, for advice. While Simon distracts the goblins, Mallory and Jared manage to reach a tunnel under the estate. Lucinda tells them that they need to find Arthur Spiderwick and have him destroy the book; however, Arthur is being held captive by Sylphs, a type of faerie. Suddenly, Mulgarath's goblins attack them and steal several pages from the book before they are driven off. Meanwhile, in the woods, Mulgarath berates Redcap violently for not bringing all of the book, but he is pleased by having a page that allows Mulgarth to break the protective circle by moonrise. Mulgarath and Redcap prepare the potion for the upcoming night. Meanwhile, on the children's return, Hogsqueal warns them that one of the stolen pages will allow Mulgarath to destroy the protective circle when the moon rises.

Jared and Simon, along with Mallory use the book to summon Arthur Spiderwick's pet, a griffin, which takes them to the realm of the Sylphs. There they meet Arthur, who has not aged but is also unaware of the time he has spent there. After returning home again, Jared, Simon, Mallory, and Helen arm themselves with steel knives and home-made bombs prepared by Simon. When they are forced into the kitchen, they place all of their bombs into the oven, detonating them and killing all of the goblins and Redcap.

Mr. Grace (Andrew McCarthy) enters the house and tells Jared that he came to apologize. Jared, realizing that it is not his father, stabs him in the stomach, revealing him to be Mulgarath in disguise. Jared escapes with the book through the dumbwaiter while Mulgarath gives pursuit. On the roof, Jared throws the book onto the lawn; as Mulgarath transforms into a raven to catch it, he is snatched and eaten by Hogsqueal.

The Graces bring Lucinda back to the house, and the Sylphs appear, bringing Arthur. He cannot remain outside of the faerie realm, but Lucinda asks to be taken with him instead; the Sylphs transform her back into her six-year-old self and spirit the two away.

In an interview, Sarah Bolger said that filming took 4-5 months. She said that she "was in front of the blue screen like 24 hours a day", and for the most part, she was "kicking and slicing and chopping things that were nowhere near". Since Bolger had many fencing scenes, she had five weeks of intense training, and three hours with the Canadian Olympic fencing coach nearly every day.[2]

The MPAA rated the film with a PG rating for "scary creature action & violence, peril, and some thematic elements".

The Spiderwick Chronicles received generally favorable reviews from critics; it was called "decent entertainment,"[3] "a work of both modest enchantment and enchanting modesty,"[4] and "modest and reasonably charming."[5] However, it was criticized for its reliance on special effects; a reviewer for The New York Times said that the movie "feels more like a sloppy, secondhand pander" and called it "frantic with incident and hectic with computer-generated effects,"[6] and another said that "the sense of wonder and magic is lost in the shuffle."[7]

Despite some negative reviews for the film overall, Highmore was generally praised for his dual role as the twins Simon and Jared. One critic said that he "skillfully portrays two distinctive personas,"[8] another said he "[had] no trouble grasping the task at hand,"[9] and a third remarked that, "the most special effect is probably Highmore".[10]

Sierra Entertainment enlisted Stormfront Studios to develop and produce a video game adaptation of The Spiderwick Chronicles, following the general storyline of the books and film.[16] It was released, shortly before the film's opening, on February 5, 2008 for Nintendo DS, Wii, PC, Xbox 360, and PlayStation 2, and rated Everyone (E10+) by the ESRB.[17] 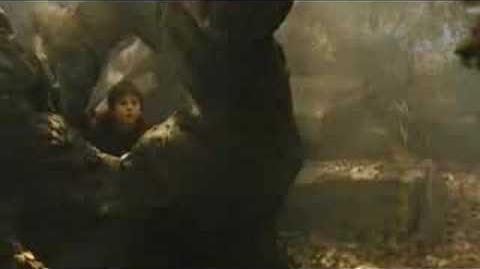 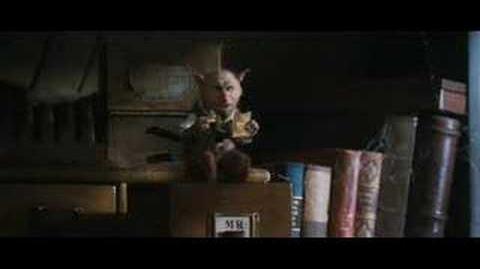 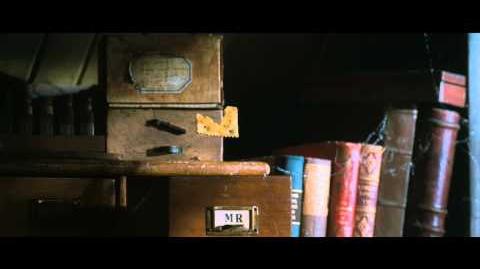 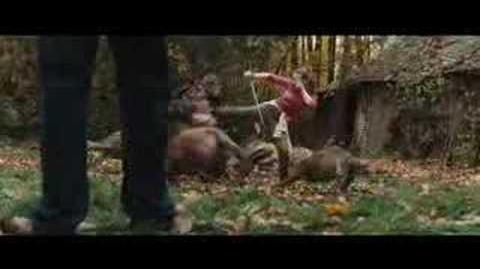 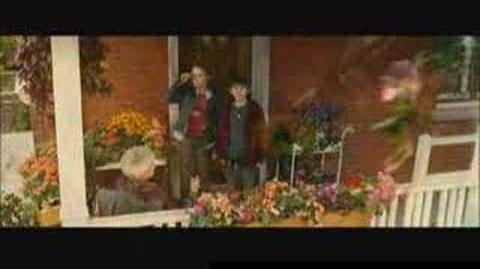 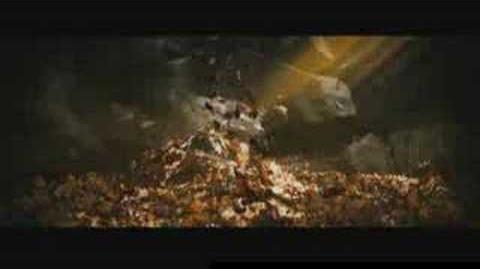 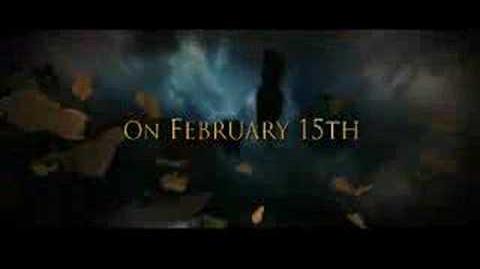 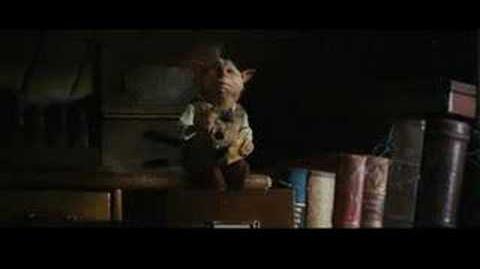 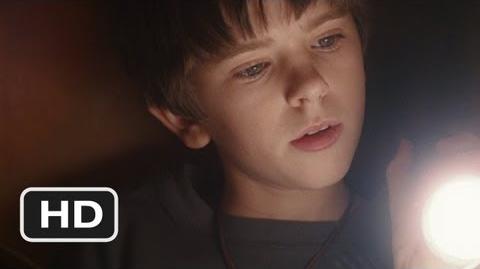 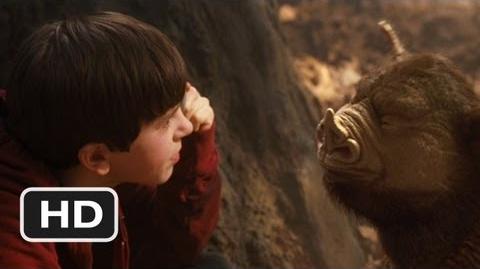 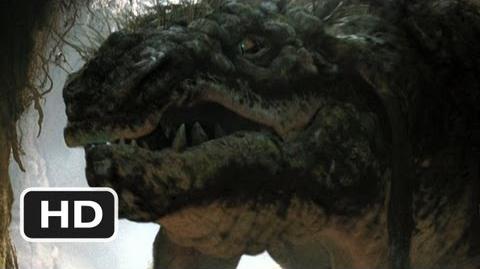 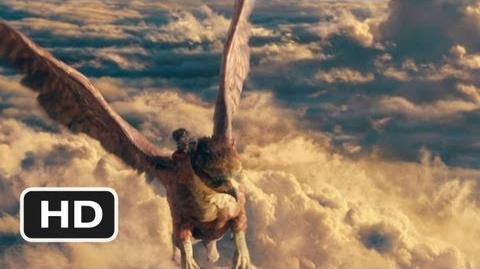 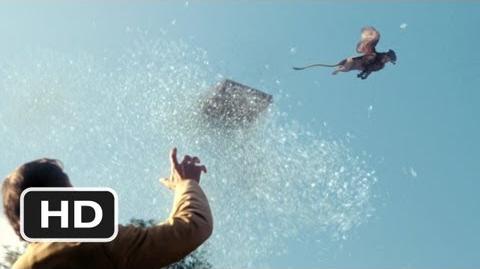 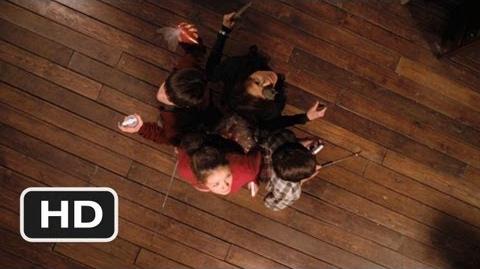 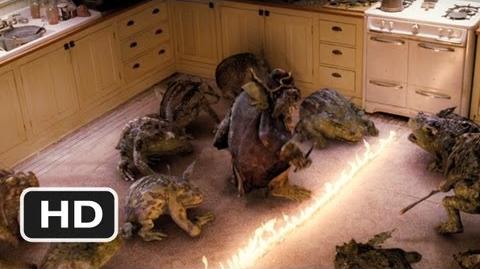 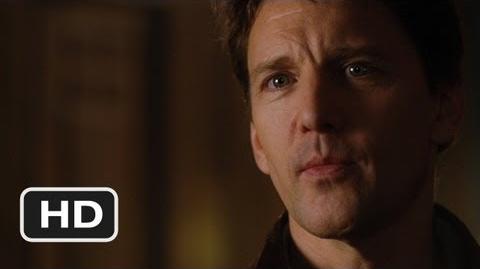 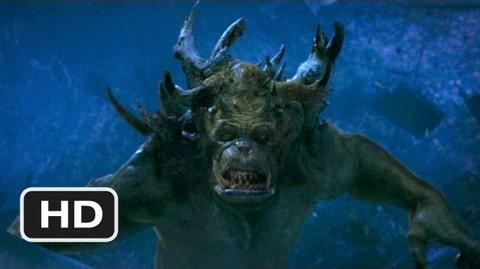