Jill Talley (1995-present)
Thomas James "Tom" Kenny (born July 13, 1962) is an American actor, singer, voice artist, and comedian, best known for his role as the voice of SpongeBob SquarePants in the series of the same name, as well as the live-action character Patchy the Pirate, Gary the Snail, Harold SquarePants (SpongeBob's father), and the French narrator, based on Jacques Cousteau. He is also the narrator of Cartoon Network's The Powerpuff Girls, and started doing the voice of Rabbit in the Winnie the Pooh media, replacing the late Ken Sansom, in 2011. Aside from voice acting, Kenny starred in The Edge and was a cast member of Mr. Show, where he worked with his wife Jill Talley (who voices Karen on SpongeBob).

As part of his duties voicing SpongeBob, he has also voiced all of the character's descendants and ancestors, including the SpongeTrons and the primitive sponge in "SB-129", SpongeGar in "Ugh", SpongeBuck in "Pest of the West", and Spongy Spongy in "Cave Dwelling Sponge". He even voiced SpongeBob's cameo as "SpongeRobert RectanglePants" in the Welcome to the Wayne episode "Like No Market on Earth".

Before he landed the role of SpongeBob, Kenny had already worked with Nickelodeon multiple times. His first role was on Rocko's Modern Life as Heffer Wolfe, and he also voiced Dog and Cliff on CatDog. He was even the Nickelodeon Pinchface in a Network Identification commercial.

Since SpongeBob, Kenny has branched to many other roles as well. He voiced Cupid on The Fairly OddParents, Bo Monkey on Fresh Beat Band of Spies, reprised his role as Patchy in the Big Time Rush episode "Big Time Beach Party", and played Bingo in the True Jackson, VP episodes "Saving Snackleberry" and "True Royalty". He also voiced Wally in two episodes of The X's, the taller Nanobot in episodes of The Adventures of Jimmy Neutron, Boy Genius, Joey in the The Wild Thornberrys episode "Pal Joey", Buzz Harris in the As Told by Ginger episode "Ms. Foutley's Boys", the Referee in The Legend of Korra, Doctor Rockwell in Teenage Mutant Ninja Turtles, SwaySway's Dad in the Breadwinners episode "Birds of a Feather", and a few minor roles on My Life as a Teenage Robot. He was also the second guest star in the Unfiltered episode "Cactus Pop Tarts!" 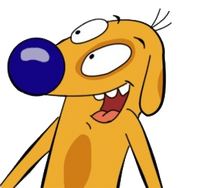 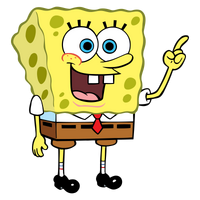 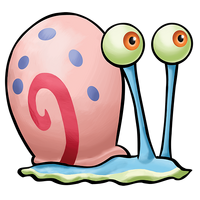 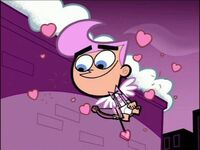 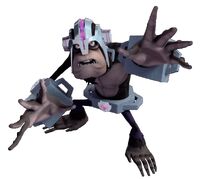