Uma is a main character in the Noggin original series Oobi. She is puppeteered by Stephanie D'Abruzzo.

Uma has fair skin and pink fingernails. Her eyes are blue. In the full-length episodes, she wears a purple and blue barrette. Her barrette's size and appearance changes in "Video!" and retains this look until the series finale.

Uma is energetic and playful. She loves her older brother Oobi, and is shown to be quite sad when he is not around. She can be somewhat stubborn, but overall, Uma is a friendly character. She is constantly singing and enjoys pretend play. Her favorite animal is the chicken. 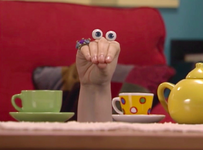 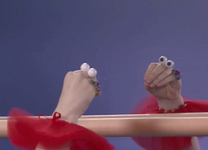 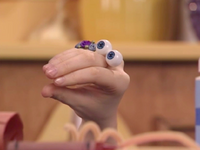 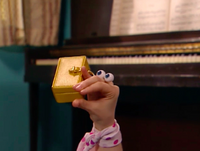 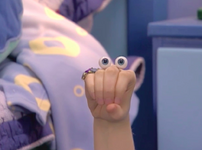 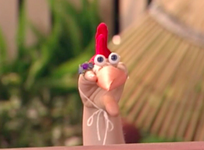 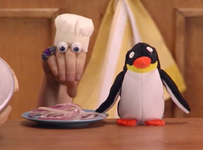 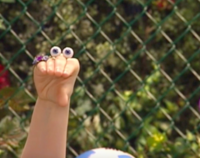 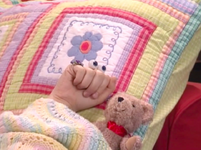 Add a photo to this gallery
Retrieved from "https://nickelodeon.fandom.com/wiki/Uma?oldid=262461"
Community content is available under CC-BY-SA unless otherwise noted.