Nickelodeon
Register
Don't have an account?
Sign In
Advertisement
in: Shows, films, and people with wikis, Actors, Voice actors,
and 13 more
English

The topic of this page has a wiki of its own: Victoria Justice Wiki.

Victoria Dawn Justice (born February 19, 1993) is an American actress, singer, songwriter, and dancer. She debuted as an actress at the age of 10 and has since appeared in several films and television series including the Nickelodeon series Zoey 101 and Victorious.

In 2005, Justice made her first appearance on Nickelodeon in the second season premiere of Zoey 101, titled "Back to PCA", as Lola Martinez, the newest roommate of Zoey Brooks an aspiring actress who would appear in 50 of the possible 52 episodes of the rest of the series.

After the series ended, she appeared as herself in two episodes of The Naked Brothers Band, "Valentine Dream Date" and "The Premiere". That same year, she played Shelby Marx, a highly successful mixed martial arts fighter, in the iCarly hour long episode "iFight Shelby Marx". She played Vivian" in the True Jackson, VP episode "True Crush", and competed in a celebrity episode of BrainSurge. She also starred in the Nickelodeon TV film Spectacular! as Tammy Dyson, where she first met Avan Jogia.

In 2010, she began starring in Victorious as Tori Vega, who enrolls in Hollywood Arts High School after her musical talents are revealed while substituting for her sister Trina in a major school performance. That same year, she guest-starred on The Troop as Eris Fairy and in the The Penguins of Madagascar episode "Badger Pride" as Stacy. She was also chronicled in a episode of 7 Secrets. That year, she also starred in the TV movie The Boy Who Cried Werewolf.

In 2011, as Victorious continued to thrive, she contributed to the Nick News story "Lies We Tell In Middle School". She also competed in a second celebrity episode of BrainSurge. She also returned to iCarly, this time as her Victorious character Vega in the crossover iParty with Victorious. The resemblance between Marx and Vega is noted.

In 2012, she appeared as a panelist in the eleventh produced and first-aired episode of the Figure It Out revival. That same year, she starred as Wren in the Nickelodeon Movie Fun Size, released on October 26, 2012. More recently in late 2013, long after the cancellation of Victorious, Justice starred in a pilot for the upcoming MTV series Eye Candy based on the R.L. Stine thriller of the same name. 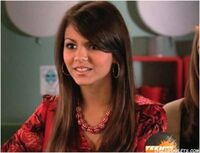 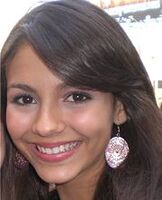 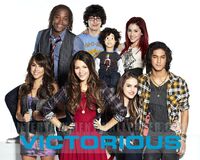 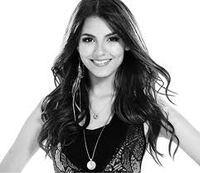 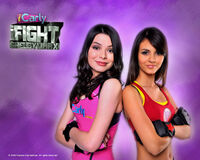 Victoria Justice in a bikini 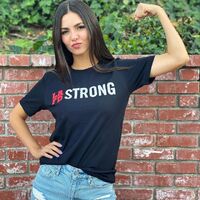 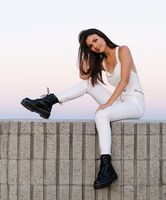 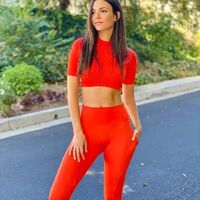 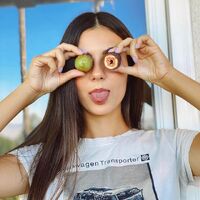