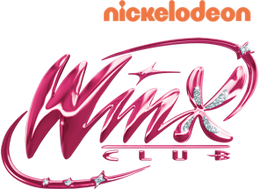 The following is a list of episodes of Winx Club. Please note, only the Nickelodeon-produced episodes are listed below.

These four specials summarize the first and second seasons of the original Winx Club series, complete with new animation to match the Nick-produced episodes.

This season premiered on Nickelodeon UK and Nickelodeon Asia in 2015, ahead of the US premieres. In the United States, this season aired entirely on the Nick Jr. Channel.