Yours, Mine & Ours in a 2005 family comedy film produced by Paramount Pictures, MGM, Nickelodeon Movies and Columbia Pictures and released in theaters on November 23, 2005. Directed by Raja Gosnell, it is a remake of the 1968 film of the same name and starred Dennis Quaid and Rene Russo.

Frank Beardsley is a widowed U.S. Coast Guard admiral who moves back to his hometown of New London, Connecticut with his 8 kids from his previous marriage. Helen North, a widowed handbag designer with ten kids (four biological, six adopted) takes a more relaxed approach on life. After unexpectedly encountering each other at a restaurant while on separate dates, they do so again at their 30-year high school reunion.

Instantly rekindling their old sparks, Frank and Helen quickly decide to marry in a private ceremony, to the Beardsley and North kids' shock. They move into a new home on the same property where they shared their first kiss, joined by the North children's numerous pets (including a pot-bellied pig and a hamster), and Frank's housekeeper, Mrs. Munion.

It soon becomes apparent that Frank has a very regimented view of how things should be done, whereas Helen is an artist (a designer by trade) with a more free-spirited, lackadaisical attitude. Their respective children are shocked by the news of their parents' quick wedding and do not get along well at first, even turning a planned lighthouse renovation project into an all-out paint fight.

Frank's oldest son, William, calls a meeting among his siblings and explains that they can better rid themselves of their new situation by joining forces to make their parents' respective philosophical differences apparent, which will cause them to fight. But while doing so, they gradually begin to bond, attending their siblings' soccer games and helping William in his class president campaign.

A short time later, Frank and Helen attend a formal Coast Guard dinner where his superior, Commandant Sherman, officially offers him the opportunity to be his successor. He respectfully declines it, citing both his obligation to the Coast Guard Academy and his new family. Meanwhile, as the young children have a food fight upstairs in the bedroom, the older ones throw a wild party downstairs. When their parents return to find the place in total chaos, Frank is furious, and while Helen is also upset, her more laid-back approach only angers him more. This causes their worst fight yet, and the children, realizing how happy their parents have been together, begin to realize that they might have pushed things too far.

The next day, Frank informs Helen that he has decided to take the position as Commandant after all, and they schedule a family meeting to inform the children. As the children return home from school, jubilant over having defended their younger siblings from bullies and with the news of William having won the class election, Frank quickly deflates the mood by telling them of his decision to accept the new position. Feeling guilty for having torn their parents apart, they set about undoing their mistakes, even enlisting Helen to aid in their efforts. Together, the older ones launch the family's boat in an effort to catch Frank (thereby fulfilling his previous dream of having an all-family sailing team that failed earlier), but he is convinced that Helen no longer wants to be with him, until he sees her turn on the lighthouse spotlight (a reference to a story Frank had told her about a beautiful female lighthouse keeper). Successfully reunited, they tie the knot once again, this time with the children involved.

Yours, Mine and Ours received overwhelmingly negative reviews from film critics. Although Rotten Tomatoes gives the film a score of only 6% based on 105 reviews, 64% of audiences on the site recommended the movie.[3] Metacritic gives the film an average score of 38%, based on 25 reviews.[4] The film is tied with The Last Airbender for being the lowest-rated Nickelodeon film on Rotten Tomatoes, with a rating of 6%, although this film's "Top Critic" ratings received a lower 4% rating. 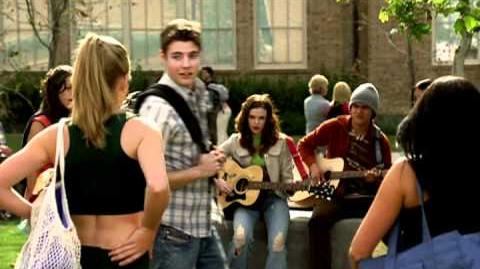 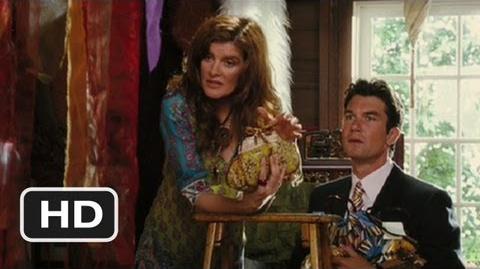 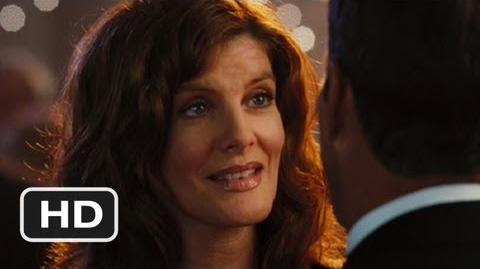 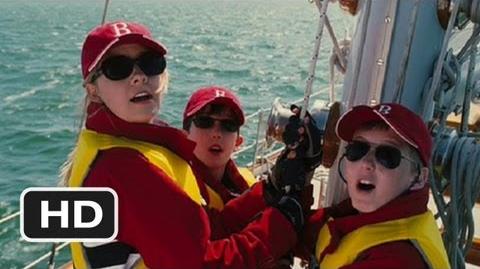 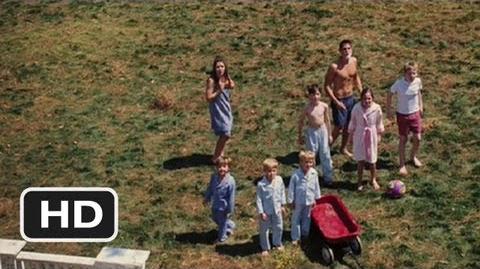 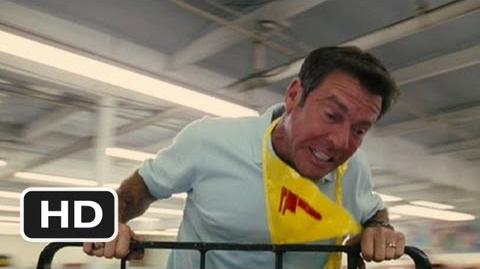 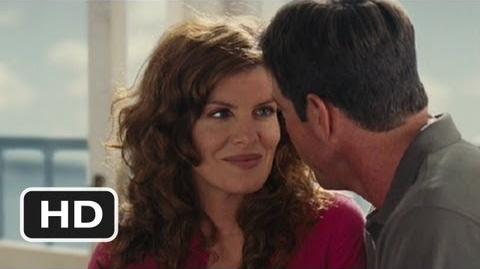 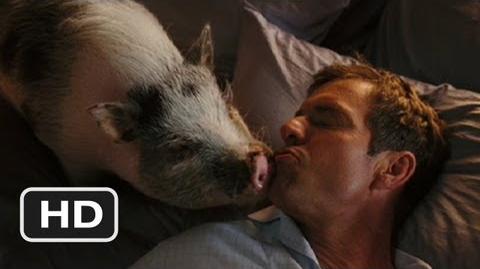 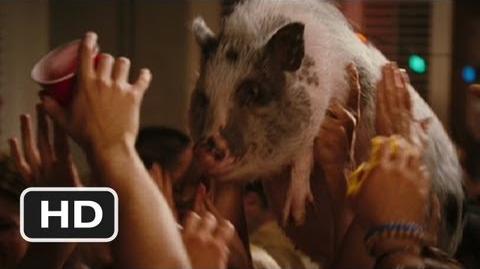 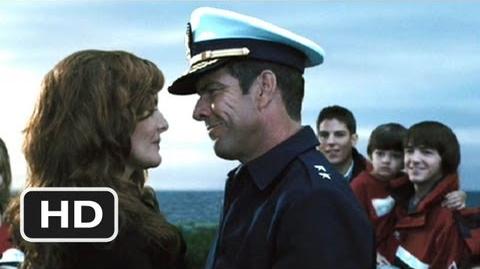